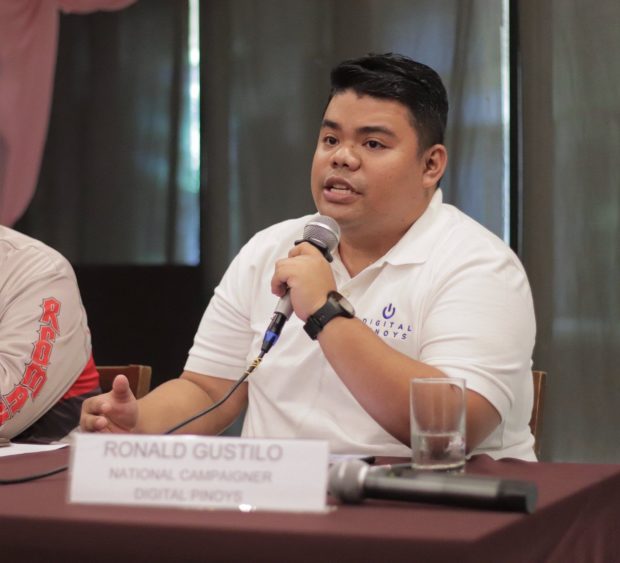 MANILA, Philippines – A network of digital advocates lauded the Land Transportation Franchising and Regulatory Board after it issued a show-cause order against Grab Philippines for violating its accreditation.

Digital Pinoys national campaigner Ronald Gustilo said that LTFRB is summoning Grab after the regulatory body found out that the TNVS giant is charging Php85 minimum fare and a additional stop base fare of 40 pesos upon booking.

“This only shows that no amount of denial can cover up the truth that they are overcharging their customers. We are glad that the LTFRB is taking this matter now specially since inflation is taking a toll on the public.”

The hearing, set on December 6, 2022, was due to the complaint filed by Lawyers for Consumers Safety and Protection led by Atty. Ariel Inton.

LCSP and Digital Pinoys earlier asked the House of Representatives, through the Committee on Metro Manila Development, to investigate Grab Philippines for what the groups deem as unfair practices against its passengers, partner drivers and delivery riders.

Gustilo said that this is not the first time that Grab was called out by a regulatory agency.

Previously, the Philippine Competition Commission ordered a P25.45 million refund to customers after it found out that Grab overcharged its passengers.

During the hearing of the Committee on Metro Manila Development, Marikina 2nd District Representative Stella Quimbo, who was also the Philippine Competition Commission’s Commissioner in Charge of the 2018 Grab-Uber deal, said that Grab did have a history of overcharging.

“LTFRB should take note that this is not the first time that Grab got caught in its lie that they are not overcharging passengers. They should penalize Grab for violating its accreditation and enforce measures that will ensure that they will not be able to violate again.”

Gustilo added that Grab should also explain its surge pricing after numerous passengers of the ride-hailing company called out what they called “perpetual surge” after seeing only a small difference in pricing despite the difference in booking time.

“The price when booking at 12 midnight, 5 in the morning and 8AM is almost the same as booking at 5PM. It seems that Grab is taking advantage of its surge pricing mechanism. LTFRB should definitely look into this and ensure that it is not abused.”