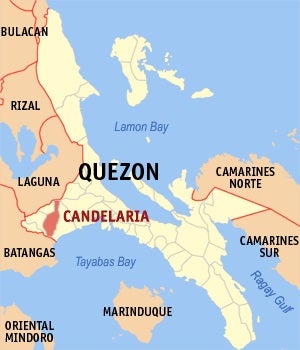 The Quezon police reported that motorcyclist Margeon Maghirang, 30, and his unidentified woman back-rider, were hit by vehicle in a section of the highway in Barangay (village) Mangilag Sur at around 2:30 a.m.

The vehicle sped off after the incident.

Both riders sustained serious injuries. The back-rider died on the spot while Maghirang was taken to Candelaria Municipal Hospital.

The police said both victims were not wearing crash helmets as mandated under Republic Act No. 10054, otherwise known as the “Motorcycle Helmet Act of 2009.”