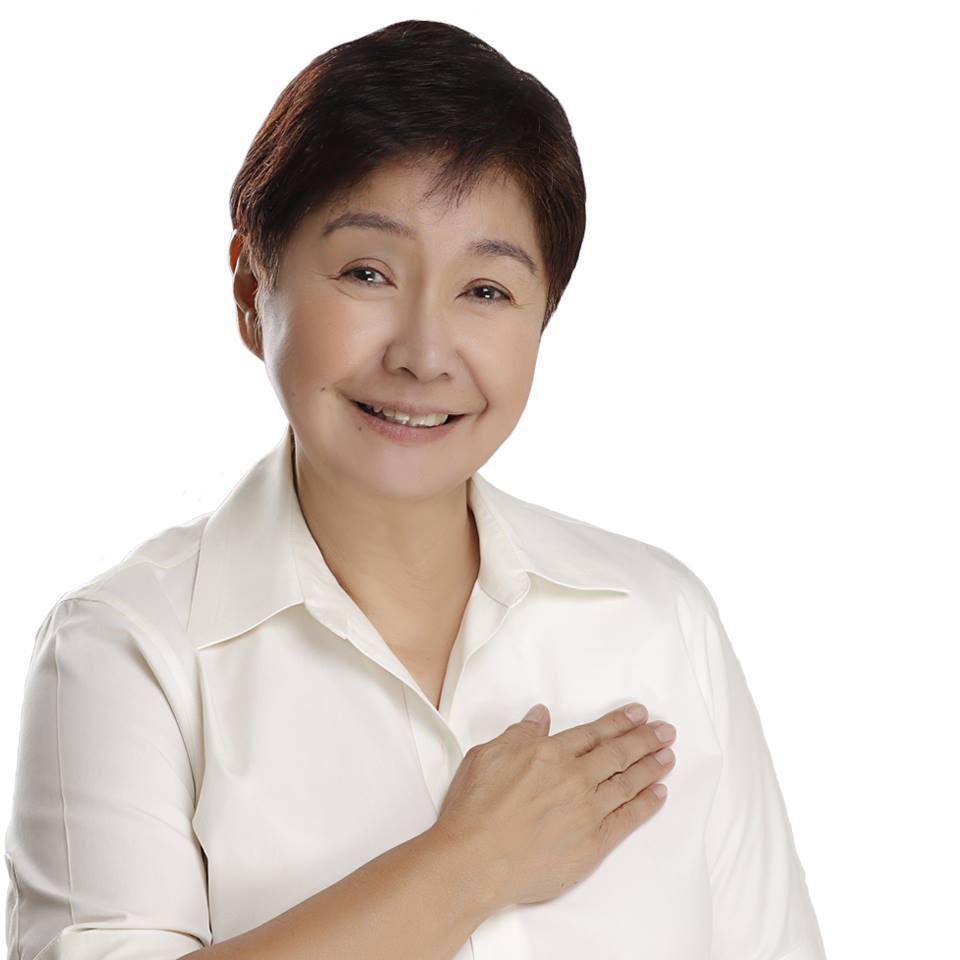 A key member of President Ferdinand Marcos Jr.’s official family, Secretary Zenaida Angping, chief of the Presidential Management Staff (PMS), has asked to be excused from her duties.

In a statement issued Friday night, Undersecretary Cheloy Velicaria Garafil, officer in charge of the Office of the Press Secretary, said Angping asked that she be allowed to “take some personal time for herself and her family.”

It wasn’t immediately clear whether Angping’s absence from the PMS would be temporary or permanent. Malacañang did not name a replacement or an OIC at PMS.

The PMS chief made the request barely three weeks after her husband, former Manila Rep. Harry Angping, reportedly figured in a sexual harassment incident at a Bangkok hotel while President Marcos was on an official trip in the Thai capital for the Asia-Pacific Economic Cooperation (Apec) Summit.

The online publication Politiko broke the news in Manila. The Angpings have yet to issue a statement disputing the report.

A Malacañang official, who declined to be identified, then told the Inquirer that Harry Angping was not part of the official Philippine delegation to the Apec meet and that the PMS chief herself did not join the President in the Bangkok trip.

Should Zenaida Angping’s departure from the Palace become permanent, she would be the fourth ranking official to leave the Cabinet since Mr. Marcos assumed office about five months ago.

On Sept. 17, then Executive Secretary Victor Rodriguez announced his resignation after only 79 days as “little president,” saying he wanted more time spent with his family.

The resignation of lawyer Jose Calida as chair of the Commission on Audit (COA) was announced by the Palace also on Oct. 4.

Asked why the COA chief stepped down, Executive Secretary Lucas Bersamin (Rodriguez’s successor) then told reporters that Calida “tendered his resignation for many reasons but it’s up to him to later explain to you or publish to you what were his reasons.”

PMS head Angping ‘to take some personal time for herself, family’ – Palace