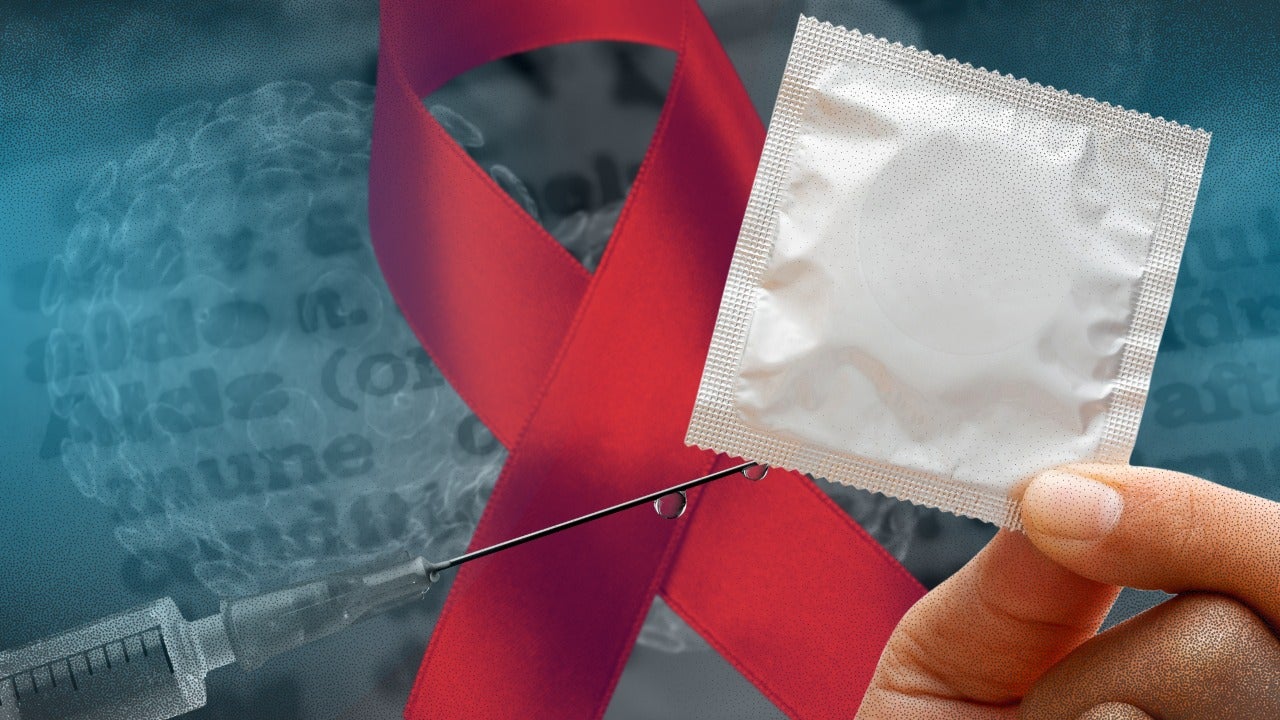 BACOLOD CITY—Health officials in Negros Occidental have expressed concern over the high number of human immunodeficiency virus (HIV) cases in the province.

According to Dr. Ernell Tumimbang, provincial health officer, the rise in HIV cases in Negros Occidental was “alarming.”

“The message we want to send is that it is important to get tested because early detection is the key to treatment and protection,” he said on Thursday.

Tumimbang said they were conducting community-based HIV screening and assured confidentiality to those who sought help.

The high number of HIV cases in the province, he said, could be attributed to their campaign, especially among high risk groups, to get tested and treated early.

From January to September this year, Negros Occidental had 172 HIV cases while Bacolod City has 101, putting them in second and fourth place in Western Visayas, respectively.

About 50 percent of HIV sufferers in Negros Occidental were between 25 and 34 years old. The youngest was 15.

The PHO said 115 of the HIV cases in 2022 were transmitted from male to male.

He stressed the need to avoid risky sexual behavior and to practice safe sex to prevent HIV.

“We also brought an HIV/AIDS awareness campaign to the youth,” he said.

How is PH faring in HIV treatment?