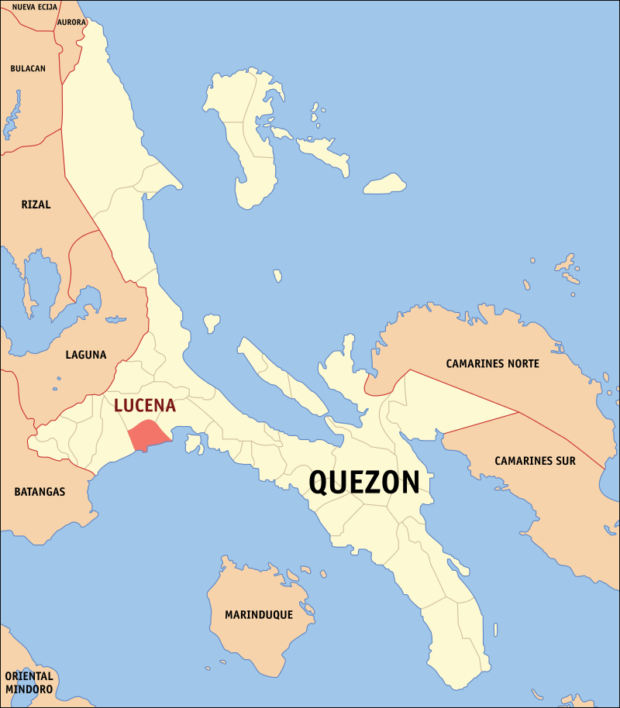 LUCENA CITY — Five alleged drug traders, including a husband and wife, were arrested in buy-bust operations here after they yielded more than P62,000 worth of “shabu” (crystal meth) on Friday.

Anti-illegal drug operatives collared Alvin Rosas, 45, a listed drug pusher; his wife, Nancy, 40; and their nephew, Kier John Rosas, 28, after they sold P1,000 worth of meth to a police agent in Barangay Ibabang Dupay around 8:30 a.m., said Lt. Colonel Erickson Roranes, the new Lucena police chief, in a report.

The suspects were detained and will be charged with violating the Comprehensive Dangerous Drugs Act of 2002.