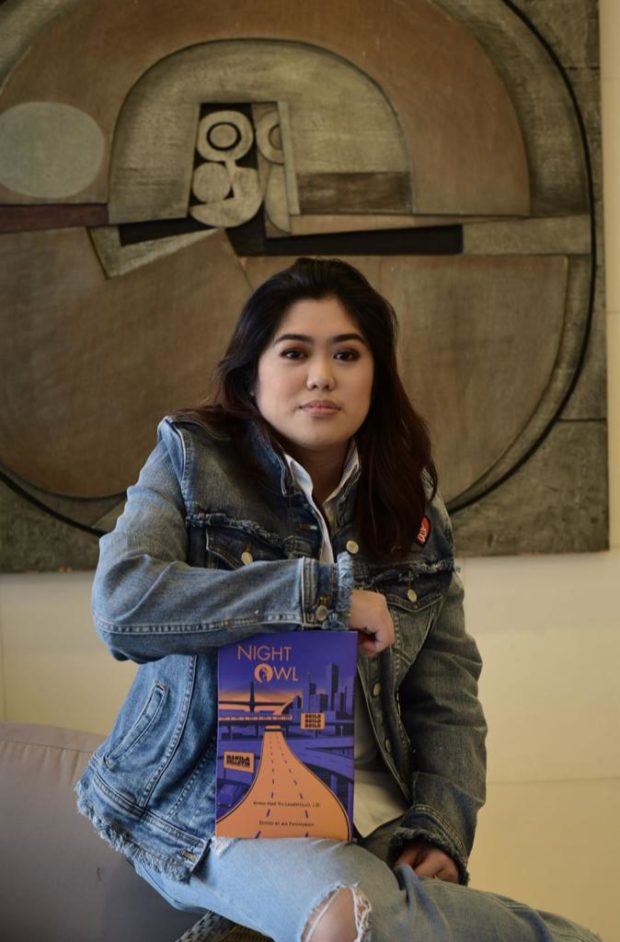 Night Owl, authored by Lamentillo, details the infrastructure accomplishments of former President Rodrigo Duterte’s administration, particularly those of the Department of Public Works and Highways (DPWH) under then Secretary Mark A. Villar.

In the 2nd edition, Lamentillo, who is now Undersecretary—and previously Assistant Secretary—of the DICT, included a new chapter to segue into the digital infrastructure program of the current administration of President Ferdinand Marcos Jr.

“From ‘Build, Build, Build’ to ‘Build Better More,’ this 2nd edition of Night Owl shows the continuity of the government’s program to improve lives through infrastructure, including digital infrastructure,” she said.

“The roads and bridges we have accomplished under the Duterte Administration provided better access to essential services and opportunities for livelihood, enhanced traffic mobility, and improved the economy, even allowing it to survive the pandemic. Now, the strengthened digitalization efforts of the Marcos Administration will provide Filipinos not only opportunities to learn new technologies but also access to online learning, telemedicine, online banking, and other digital services,” she explained.

Night Owl narrates how the DPWH, under the leadership Secretary Villar, was able to find solutions to lingering problems on right-of-way, ghost projects, and unmet deadlines.

Lamentillo also shares snippets of her own experience—how she also wished, years ago, for the Philippines to have better roads, and how she witnessed first-hand the massive transformation in the country’s infrastructure network anchored on an infrastructure plan consistent with the Master Plan on ASEAN Connectivity.

Moreover, in this 2nd edition, Lamentillo explains how the current government wants to ensure universal connectivity so that no citizen is left behind. Thus, it is the top agenda of the DICT, under the leadership of Secretary Ivan John E. Uy, to deploy digital connectivity across the country through programs, such as the National Broadband Program and the Free Wi-Fi for All, as well as harnessing new technologies, including satellite connectivity, to reach even Geographically Isolated and Disadvantaged Areas (GIDAs).

Night Owl is the first book authored by Lamentillo. It was edited by Arnel Patawaran.