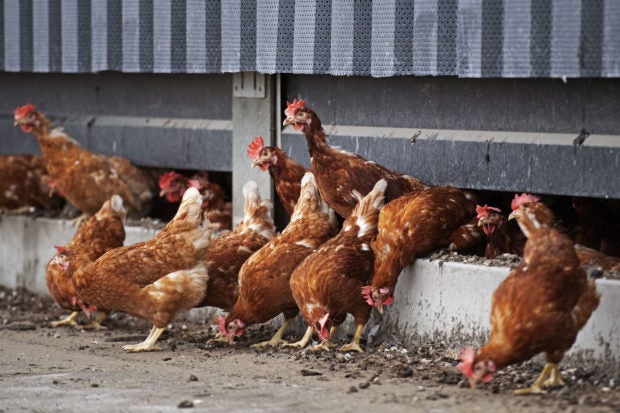 QUITO/LIMA — The governments of Peru and Ecuador on Wednesday declared three-month health emergencies because of outbreaks of bird flu, after a wave of cases led to tens of millions of poultry being slaughtered in Europe and the United States.

Peru reported its first severe outbreak of the highly pathogenic type A H5 virus earlier in November, shortly after Mexico said it would start vaccinating birds in high-risk areas.

Declaring a nationwide emergency, Peru’s agricultural health service ordered that all birds in a detected outbreak be slaughtered and buried at least two meters deep.

Doris Rodriguez, an official from Peru’s wildlife and forestry service, told radio station RPP some 13,800 birds have died from bird flu, including around 10,000 pelicans – mainly in the north and center of the country.

In Ecuador, the outbreak was first detected over the weekend at a poultry farm in the Andean province of Cotopaxi, leading to quarantine measures across potentially infected areas.

Some 180,000 birds in the area are set to be slaughtered to prevent the spread of the virus, Ecuador’s agriculture ministry said in a statement. The government has guaranteed the safety of consuming eggs and chicken meat.

“During the next 90 days, it will not be possible to move birds, products and by-products of avian origin such as eggs, hens, chickens, among others, from the farms affected by the outbreak,” the ministry said.

In the United States, bird flu has wiped out a record 50.54 million birds this year, as the disease killed birds and farmers culled entire flocks to stop its spread. This has sent prices for eggs and turkey meat to record highs.