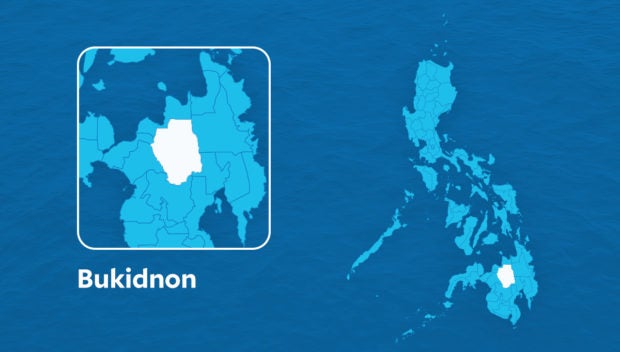 CAGAYAN DE ORO CITY, Misamis Oriental, Philippines — An 11-year-old girl hit in an assault by armed men at a farmhouse in a remote village in Lantapan town, Bukidnon province, died in the hospital on Monday, the fifth fatality of the bloodbath on Sunday, police said.

Salyawan Pina was hit in the stomach when an armed group stormed the farmhouse of a relative where she served as a house help in Sitio Kiabacat, Barangay Songco, Lantapan, according to Maj. Harvey Sanchez, an investigator of the Bukidnon provincial police.

He said the suspects attacked a cluster of houses and shot Rocky Cruz, his wife Rachel, and Winlove Sinto on Sunday. They died while being taken to a hospital.

Also killed on Sunday was Daniel Lugnasan, Pina’s relative, who was staying at an adjacent hut when the farm was attacked. Lugnasan died from hack wounds.

Sanchez said Pina had helped around the farm by taking care of the children. The other victims were Lugnasan’s farmhands.

Police said the motive for the attack could be a land dispute involving Lugnasan and the suspects.

Sanchez said part of the contested 12-hectare land (and not 80 ha as earlier reported) was planted with cabbage by Lugnasan.

He said it was Lugnasan who first cultivated the property, but one of the suspects, Julie Saway, had laid claim to it, saying they were the rightful owner since it formed part of their ancestral domain.

Both parties had been previously summoned to the Songco barangay hall but they failed to reach a resolution to the conflict.

“The suspects want Daniel (Lugnasan) to vacate the land, but he asserted that he was there first,” Sanchez said.

On the day of the attack, the Saways went to Lugnasan’s farmhouse and fired their guns as they approached, the police said.

Witnesses said they saw the suspects enter the farmhouse and later heard gunshots.

“The victims were unaware that the suspects were out to shoot them. Based on our investigation, the victims had no weapons in their possession,” Sanchez said.

4 dead, 2 wounded in Bukidnon attack due to land dispute