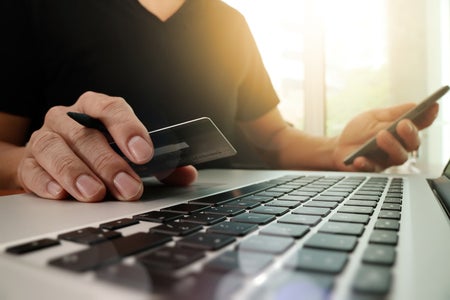 Banks and lending companies may have to strengthen their command of Filipino or other Philippine languages if Congress passes a new bill requiring financial institutions to use the vernacular in banking documents.

Under House Bill No. 6340, Camarines Sur Rep. Arnulf Bryan Fuentebella proposes that all banks, lending companies and other financial institutions be compelled to use the local language in contracts, loan agreements and other documents to protect vulnerable Filipinos from deceptive and unfair transactions.

The lawmaker noted that despite more than 88 percent of Filipinos being able to speak and write in English, “there remains a minority who have yet to be proficient or have a full understanding of the language.”

In coming up with the proposal, the congressman cited the public interest involved in the lending and financing industry and the state’s duty to protect the public from “deceptive, unfair and unconscionable sales acts and practices as well as to facilitate the proper exercise of rights of the consumer.”

Fuentebella said his bill seeks to mandate “all banks, lending and financing corporations, quasi-banks, cooperatives offering loans, and microfinance nongovernment organizations to use loan contracts in the Filipino language or in a language used in the locality where the said corporation operates.”

Banks and other financial institutions would also be required to clearly explain the terms and conditions of a deal and ensure that these are fully understood.

The Philippines has more than 100 languages, and Filipino, a standardized form of Tagalog, is the national language. Filipino is also one of the country’s two official languages, along with English.

Under the bill, noncompliant financing companies face a fine of P10,000 on the first offense, P50,000 on the second offense; a P100,000 fine and suspension of the secondary license issued by the Bangko Sentral ng Pilipinas, the Securities and Exchange Commission, the Cooperative Development Authority (CDA) or the Microfinance NGO Regulatory Council on the third offense; and P200,000 for subsequent offenses along with revocation of their license.

The DTI and the CDA shall also be tasked to submit an annual compliance progress report to Congress.