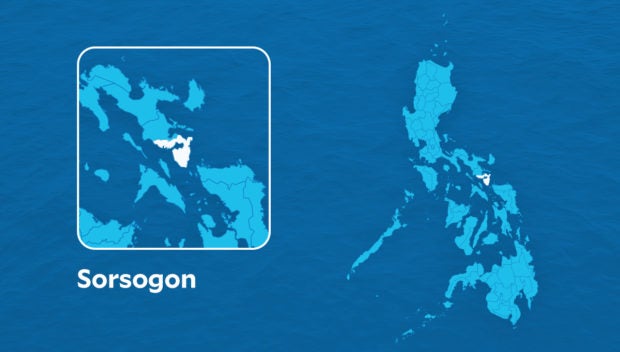 LEGAZPI CITY — A Philippine Coast Guard member died Monday after a colleague accidentally shot him in Matnog town in Sorsogon.

Solano died while being taken to a hospital.

Lumabe is now in the custody of Matnog police for proper disposition.