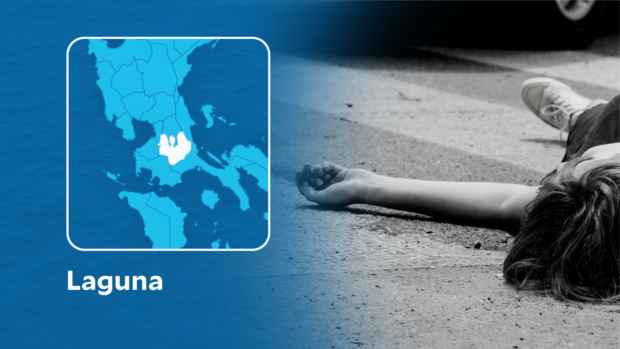 The Region 4A police reported on Tuesday, Nov. 29, that Jason Gacad was waiting for someone in an alley in Barangay Malaban at 9:50 p.m. when Dinaque Aquino appeared and repeatedly shot him with a handgun.

Investigators said the gunman fled on foot after the shooting and left his target dead.

The police identified the suspect a leader of a local drug group.

The report said Gacad was convicted in 2019 on drug charges, but did not state why and when he was freed.

An investigation is ongoing to establish the motive behind the shooting and arrest the killer.