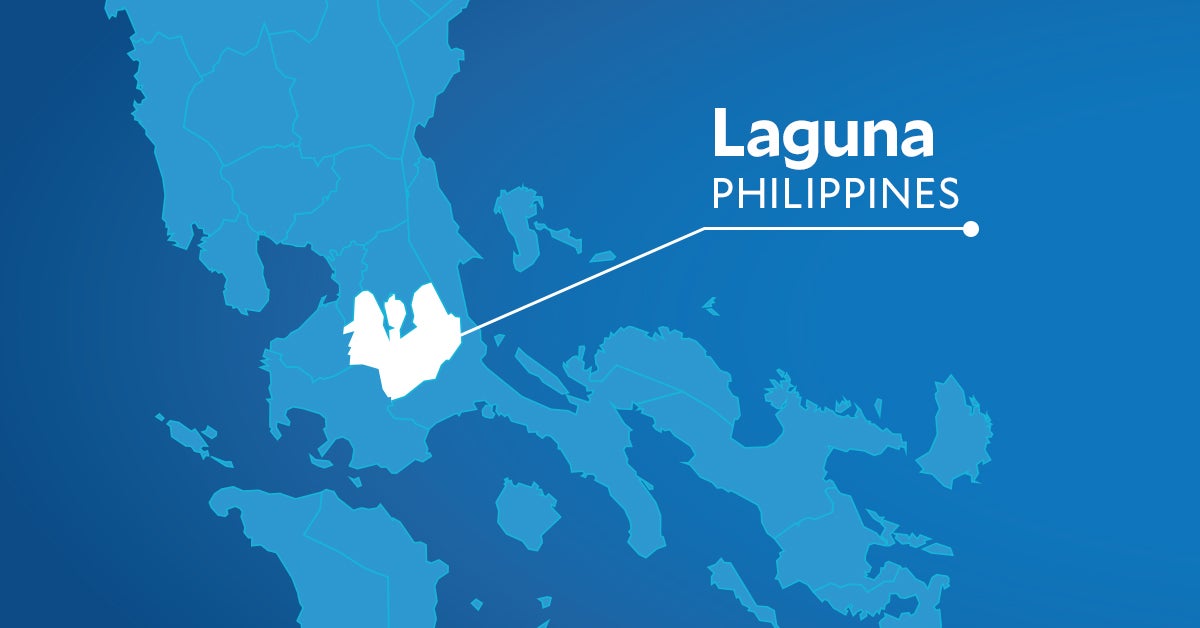 Police said the operation ended in an armed encounter, but the report did not elaborate.

Asis was reportedly brought to Luisiana District Hospital but died on the way.

The police poseur buyer suffered bruises to his right and left knees caused by the commotion, the report said.

The authorities reportedly found a .45-caliber pistol and three magazines. The report did not state the number of bullets.