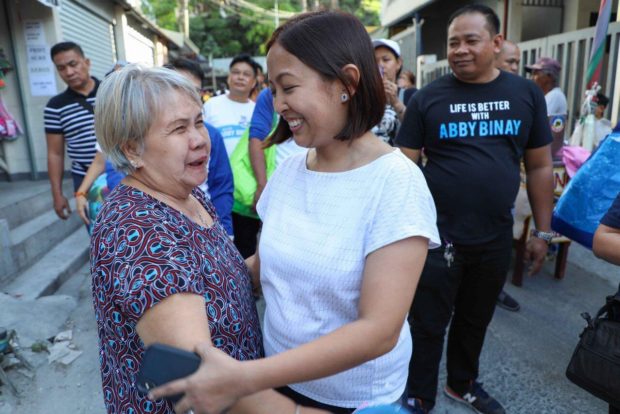 Binay said in a statement that distribution of the cash incentives had started already for the 83,857 Blu Card holders to give senior citizens more time to plan their holiday expenditures.

Cash incentives will be directly sent to the senior citizens’ online wallet accounts to ensure the transactions’ security.

“We want our senior Makatizens to be happy and feel that they are loved and cared for; that is why we made sure that they receive their cash incentives from the city government early,” Binay said.

According to the Makati local government unit, senior citizens would receive an amount corresponding to their age bracket:

This is the second time seniors have received cash grants in a year, as the other incentive was given last July.

Binay also said that centenarians or seniors aged 100 and above would also receive a P5,000 year-end cash incentive provided that the elderly has been a holder of a Blu Card holder for at least five years.

If not, the beneficiary will get a P2,500 year-end cash incentive.