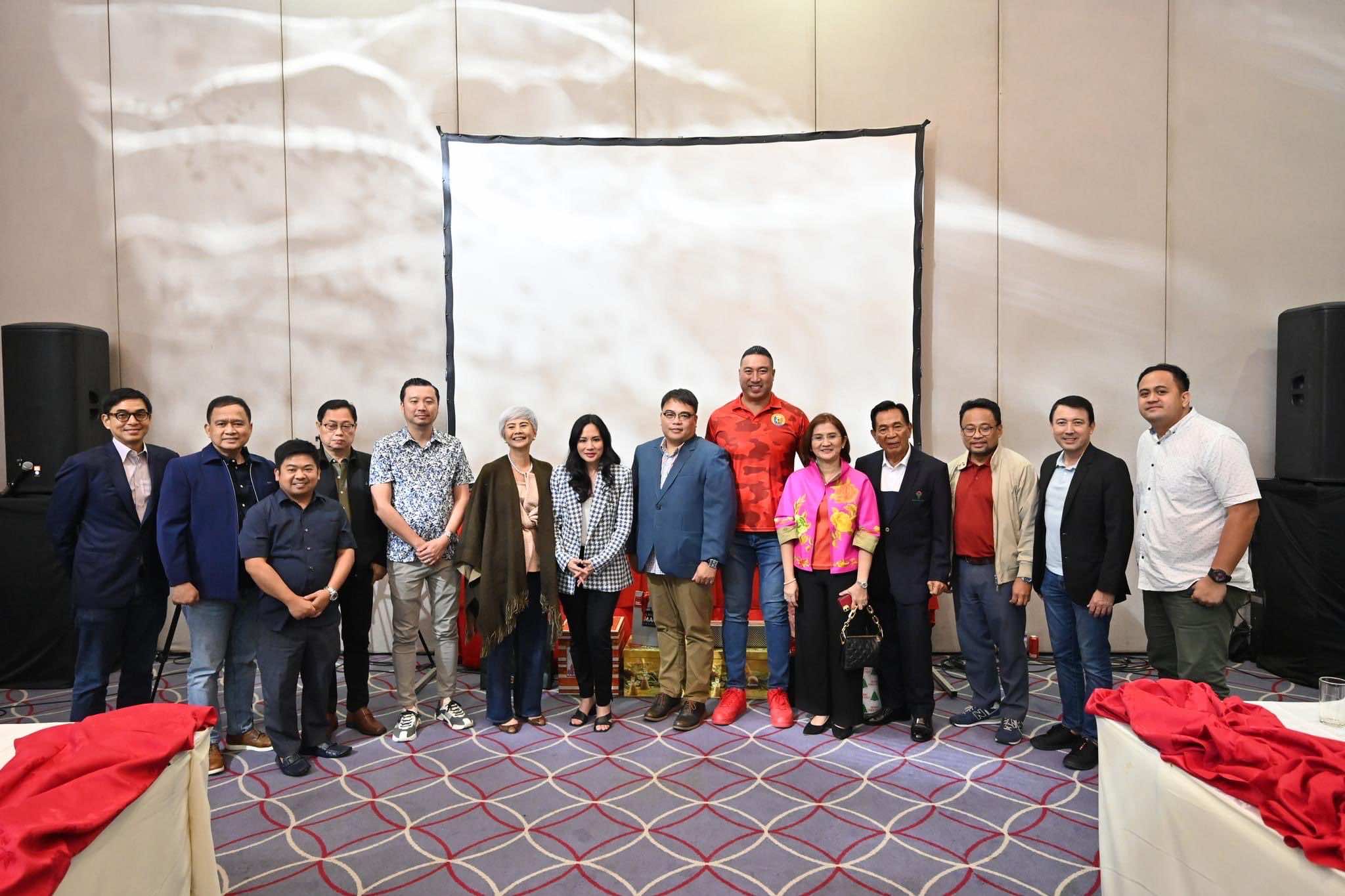 MANILA, Philippines — San Juan City Mayor Francis Zamora was elected as president of the Metro Manila Council (MMC) and as the Co-Chairperson of the Regional Development Council (RDC).

This was decided during a joint meeting between the two bodies on Saturday evening.

The position in the MMC is open for those who are senior or 3rd term-mayors of the 17 local government units of the National Capital Region. All five third termers, however, waived their eligibility, ensuring the seat to Zamora who was only on his 2nd term as mayor.

According to Zamora, among his priorities was the MMC’s approval of the Single Ticketing System for all 17 LGUs of NCR, which he said he hopes will ease traffic congestion in Metro Manila.

“There is so much going for Metro Manila, our National Capital Region. We have very good schools, very good minds, and very talented people here. Thus, through the efforts of the MMC and the RDC, I am very optimistic that we can continue to lead in nation-building and help the Philippines finally escape the clutches of the COVID-19 pandemic,” Mayor Zamora declared.