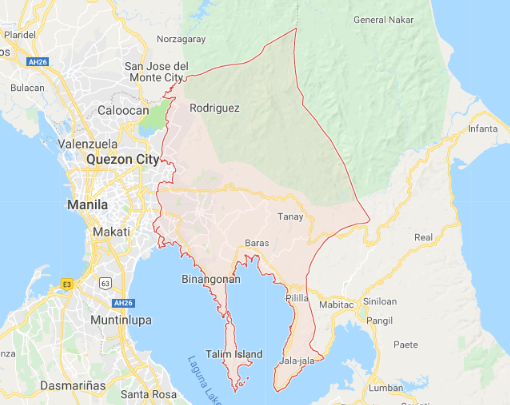 LUCENA CITY – A motorcyclist and a minor pedestrian died in separate road accidents on Saturday and Sunday in Rizal province.

The Region 4A police, in a spot report, said motorcyclist Jude Nicolo Galo was traveling along Corazon Aquino avenue in Barangay (village) San Roque in Teresa town at around 1:50 a.m. Sunday.

Galo’s an d his vehicle later collided with an oncoming truck driven by Mecio Morales Jr.

Galo sustained injuries and died while being taken to the nearest hospital.

Morales was placed under police custody while further investigation is ongoing.

In Baras town, Nicole Joy Lejano, 12, was hit by a passing sport utility vehicle driven by Roldan James along the Marilaque Highway in Barangay Pinugay around 8:50 p.m. on Saturday.

The victim was taken to Cabading Hospital but died while undergoing treatment at around 9:30 p.m.

The police report said the victim “suddenly crossed the road” which resulted in the accident.

James was placed under police custody.