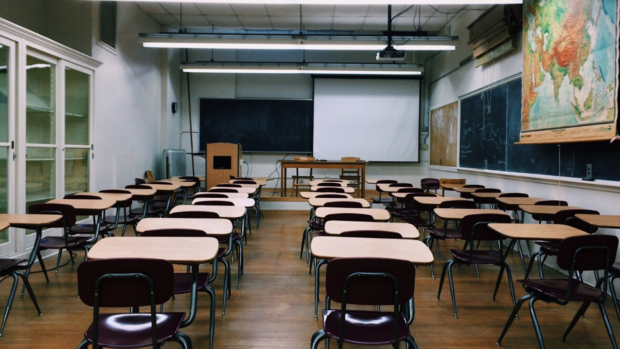 A survey commissioned by Youth Leadership for Democracy (YouthLed) has found that nearly three-quarters of the respondents, or 72 percent, consider being financially helpful to parents and siblings as their most important aspiration.

Smaller numbers say their top life goal was to live independently from parents (36 percent); to get a college degree (29 percent); to start their own business (28 percent); and to have meaningful work (28 percent).

The results revealed comparisons on the state of the youth in terms of personal health, pride in being a Filipino and satisfaction in the way democracy works in the country.

According to SWS vice president Gerardo “Jay” Sandoval, a similar survey was done in 1996, involving 12,000 respondents.

Four in every five (81 percent) belonged to the Class E economic group; one in every seven (15 percent) were Class D; and 4 percent were from Classes ABC.

Seventy percent were satisfied with the way democracy works in the country, higher than the 55 percent who said so in the 1996 survey.

The most satisfied about Philippine democracy were those from Mindanao (84 percent); 72 percent in the Visayas; 66 percent in Luzon; and 55 percent in Metro Manila.

One-third (33 percent) said they saw enough opportunities for good employment within their home province or city.

Close to one-fourth (23 percent) said they do have such local opportunities and prefer to work elsewhere in the country.

Although one-fifth (20 percent) saw better opportunities abroad, they still preferred to stay in the Philippines.

Nine percent who cited lack of local opportunities expected to be forced to work away from their home city or province.

YouthLed is supported by the US Agency for International Development and international nonprofit The Asia Foundation.

Economic Planning Undersecretary Rosemarie Edillon said “the survey provides valuable insights as we strive to engage the youth as we implement economic transformation for a prosperous, inclusive and resilient Philippines.”

She said the survey confirmed that the collective aspirations of all Filipinos for a stable, comfortable and secure life were shared by the youth.

Data from the National Economic and Development Authority show that as of August 2021, there were 32.6 million young Filipinos, of whom 86 percent are employed and 20 million are registered voters.

The Philippine Statistics Authority said this sector, whose age ranges from 15 to 30, accounted for 31.40 million or about 28.9 percent of the household population in 2020.