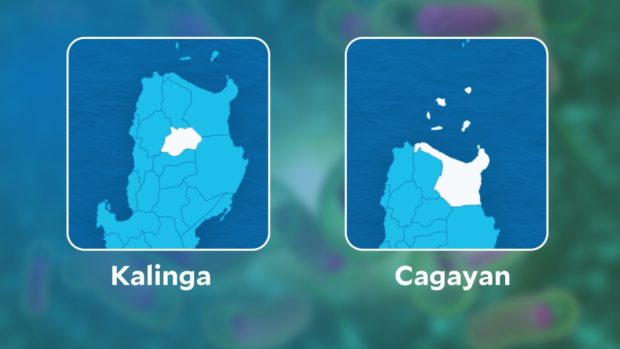 TUGUEGARAO CITY- At least 109 residents in the provinces of Cagayan and Kalinga have been hit by various symptoms associated with amoebiasis infection for weeks now, the Cagayan Provincial Health Office (CPHO) said Saturday, November 26.

Dr. Carlos Cortina III, Cagayan provincial health officer, said on Saturday that the amoebiasis-afflicted patients were admitted at the district hospitals in the province in the past weeks until this week.

They became ill after the series of typhoons that pummeled Northern Luzon in the past two months.

Cortina urged villagers to keep their food safe and ensure that they have potable drinking water.

Laboratory tests have confirmed that the patients were infected with amoebiasis, an illness caused by tiny parasite Entamoeba histolytica which is spread through human feces. Its symptoms include diarrhea, nausea, and weight loss.

The agency would conduct more laboratory tests to check that the illness is not a cholera, Cortina added.

Amoebiasis is similar to cholera, which earlier claimed the lives of four people in Aurora province.