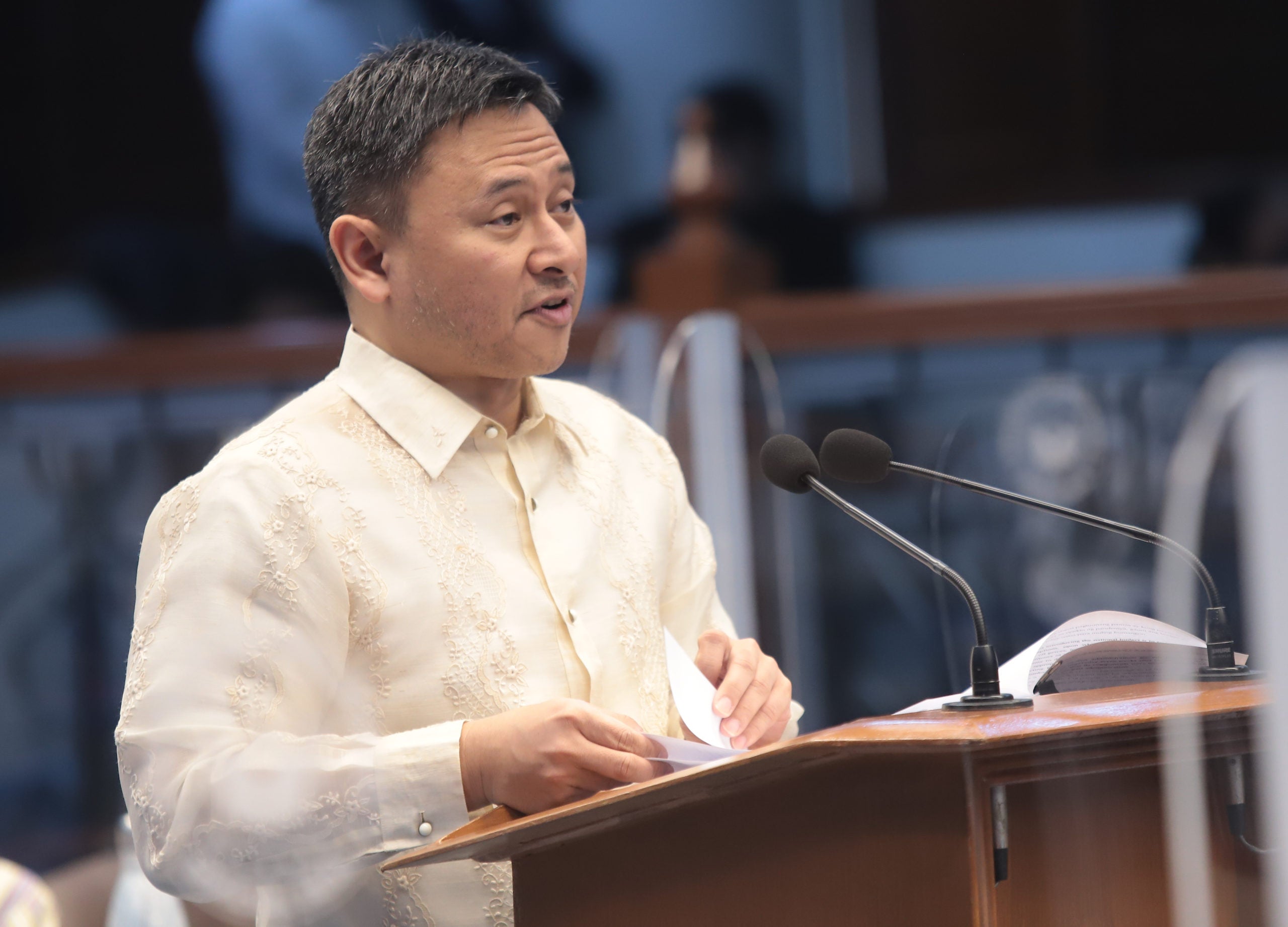 The head of the Senate finance committee on Friday said more than P141 billion had been set aside for next year to settle the unpaid pandemic benefits of health workers, but nearly half of the amount has yet to be funded.

Sen. Juan Edgardo Angara said lawmakers allocated almost P25 billion to the Department of Health (DOH) in the proposed P5.268-trillion national budget for 2023, which the Senate approved on Wednesday, to provide benefits for health-care professionals in the battle against COVID-19.

He said an additional P53 billion would be sourced from the P588-billion “unprogrammed appropriations,” or public funds whose use has not yet been specified in detail, leaving P63.27 billion still “unfunded.”

“We still lack funds for it,” Angara told the Inquirer.

Republic Act No. 11712, or the Public Health Emergency Benefits and Allowances for Health Care Workers Act, was passed in April this year. Payments of pandemic benefits called health emergency allowance (HEA) are to start on July 1, but these were made retroactive to July 2021, resulting in arrears for the government as no allocation was made for that in last year’s budget.

Angara said P51 billion had been allocated for the pandemic benefits of health workers in 2022—P42 billion from unprogrammed funds and P9 billion from the DOH.

He said 805,863 health workers were entitled to receive this benefit. The law provided similar benefits to “outsourced personnel and other personnel” hired by the government to help contain the pandemic, he said.

DOH officer in charge Maria Rosario Vergeire on Friday said no HEA funding source for the second half of this year had been identified.

She said that the Department of Budget and Management (DBM) told the DOH that “additional revenues of the government” could be tapped.

The DOH had requested another P27 billion from the DBM for the HEA for the remainder of the year, Vergeire said last week.

Members of the Alliance of Health Workers (AHW) on Thursday staged “a day of protest” against their “unjust” compensation and the unpaid pandemic benefits. They demanded a minimum monthly “living wage” of P33,000 for all health workers.

Angara said the salary demand may be granted “only if the government can pay and sustain it long term.”

“Otherwise, it is like a false promise or false hope,” he said.

According to Sen. Risa Hontiveros, the DOH made a commitment during the Senate budget deliberations that it would implement the mandated Salary Grade 15 granting P35,097 in monthly basic pay for nurses in state-owned health facilities.

She said she also asked the DOH to review its remaining “unobligated funds” for 2022 and use that money to pay for the overdue benefit claims.

The senators and members of the House of Representatives comprising the congressional bicameral committee on the proposed budget on Friday began work to reconcile the two versions of the national spending bill.

“Although there are disagreeing provisions and about P 215 billion worth of increases in budget items, I think the House and Senate can easily agree,” said House appropriations senior vice chair Rep. Stella Luz Quimbo.

This P215 billion is the proposed realigned programmed funds in the Senate’s version of the national budget. The Senate also realigned P152 million in confidential and intelligence funds (CIF).

The House’s version passed in September included P77.5 billion in “institutional amendments” that mostly went to funding health, education, transportation and other services.

Angara said Hontiveros hoped that the Senate amendment to realign millions of pesos in CIF would be retained.

In the case of the P150-million confidential funds proposed for the Department of Education (DepEd) headed by Vice President Sara Duterte, Angara initially wanted to move P100 million to the maintenance and other operating expenses (MOOEs) of the Office of the Vice President (OVP).

The Office of the President has a proposed CIF amounting to P4.5 billion for 2023. Of the OVP’s budget of P2.3 billion, P500 million was allocated for CIF.

Angara said lawmakers hoped to reconcile the two versions of the national budget by next week.

This will be then ratified by both chambers and submitted to Malacañang before Congress goes on Christmas break on Dec. 17.

Speaker Martin Romualdez said the budget was “the most important tool in accomplishing the objectives of the President’s Agenda for Prosperity and his eight-point socioeconomic development plan.”

“We envision the final version as a budget that creates jobs, keeps the macroeconomy stable, and helps keep inflation within a manageable range,” he said in remarks at the start of the bicameral meeting.

Co said the House contingent to the bicameral conference will “stand firm” on “nonnegotiables” in the national budget, such as ongoing pandemic response and measures to curb inflation.

The human rights group Karapatan said the billions of pesos in CIF should be reallocated to projects that lack funding.

Cristina Palabay, Karapatan secretary general, said that in particular, the CIF for the OVP and DepEd should be used instead for public health, education, housing, food and cash aid, and other social services.

“Many believe that Sara Duterte’s huge CIF will likely be used to surveil teachers and students, and bankroll the massive troll army that drives the Marcos government’s Red-tagging and disinformation campaign to discredit its critics and launder the sordid reputation of this fascist and corruption-ridden regime,” she said.

It is “well-known that CIF-bankrolled expenditures are highly vulnerable to graft and corruption,” Palabay said.

—WITH REPORTS FROM KATHLEEN DE VILLA AND DEMPSEY REYES