Raps vs 2 suspects in rape-slay of Palawan woman junked 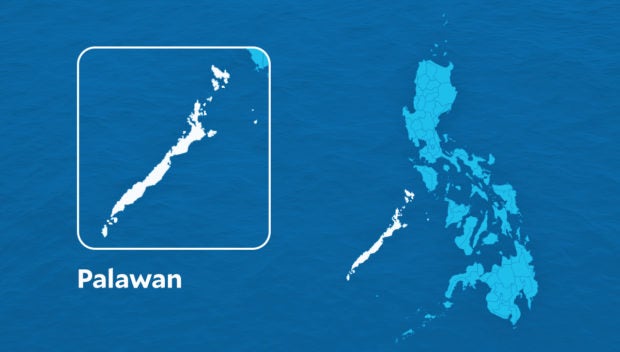 PUERTO PRINCESA CITY — Prosecutors have dismissed the complaints filed by the city police against the two primary suspects in the rape and homicide of Jovelyn Galleno, noting that the evidence presented were not enough to establish probable cause.

In a 23-page resolution, the city prosecutors said the evidence “miserably failed” to establish the guilt of Leobert Dasmariñas and Jovert Valdestamon, who were accused of raping and killing Galleno.

The circumstances surrounding Galleno’s case went viral on social media and sparked speculation among the locals for more than a month after she went missing on Aug. 5.

On Aug. 21, the city police arrested Dasmariñas after he allegedly stabbed Valdestamon following a heated argument while having a drinking session.

The two were later identified as relatives of Galleno.

Major Noel Manalo, chief of police station 2, said Dasmariñas claimed he wanted to silence Valdestamon, who might testify against him.

Dasmariñas, however, recanted his confessions, stating that investigators forced him to admit to the crime.

The skeletal remains, including a skull believed to be that of Galleno, were found two days after the arrest of the suspects, where Dasmariñas said they dumped her, along with several of her other belongings.

However, the skeleton discovered in Sitio Pulang Lupa sparked outrage online, with netizens questioning how Galleno’s body decomposed to such a state in just two weeks.

The police subjected the skeletal remains to a DNA test, cross-matching them with that of Galleno’s sisters, which later resulted in a 99.9-percent match.

Galleno’s family, however, still doubted the police investigation, prompting them to seek help from the National Bureau of Investigation, which conducted another DNA test.

The police then filed rape and homicide complaints against the two suspects on Aug. 31.

But the prosecutors said Dasmariñas’ confession was made under duress, which is inadmissible under Section 3, Rule 133 of the Rules of Court.

The prosecution also noted that Dasmariñas’ admission to the crime was made without the presence of legal counsel, including the interview made by a media personality.

In the resolution, the prosecutors said the results of the DNA test and the clothes, which were found negative for any DNA profile of the victim, failed to establish rape and that the extrajudicial pieces of evidence presented were not enough to prove a conspiracy to kill Galleno.

“While the fact of the death of victim Jovelyn may have been convincingly established by the production of the DNA examination reports, an unbroken chain of circumstances establishing her cause of death and positively identifying the respondents as perpetrators of the crime is lacking at the moment,” the resolution stated.

The city police said while the resolution “seemed not favorable, it is not the end of the line” yet.

NBI Palawan said it would also review the resolution but asserted that it was standing by the result of its investigation. INQ