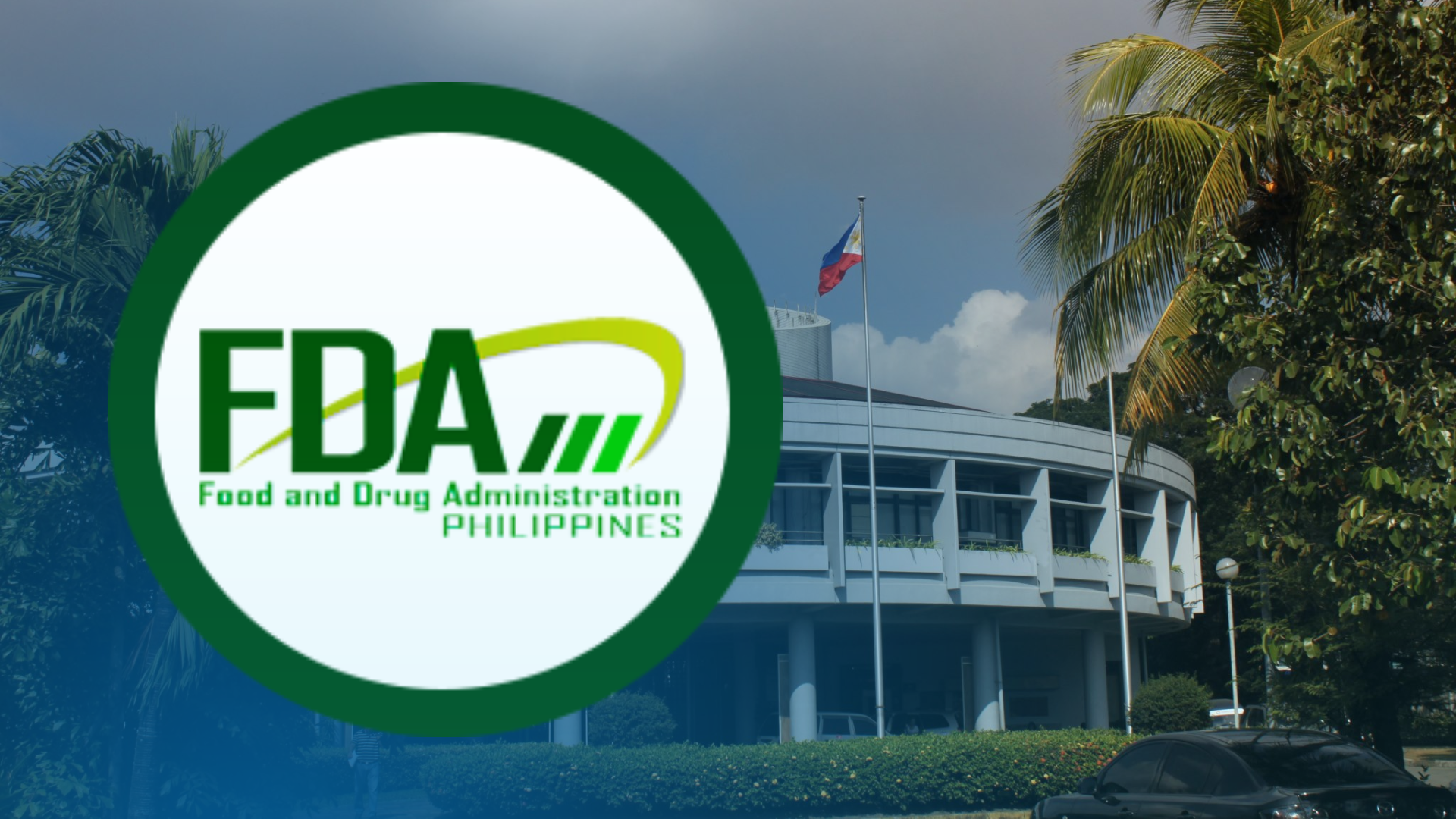 The Food and Drug Administration (FDA) has cautioned the public against buying certain cough syrup products from Indonesia found by the World Health Organization (WHO) as “substandard,” a month after the regulatory agency also warned of India-made cough syrups.

In a Nov. 14 advisory released only on Wednesday, the FDA tagged eight cough syrup products as contaminated with diethylene glycol and ethylene glycol, chemicals that are both toxic to humans and could cause severe symptoms that may lead to death.

Taking the cough syrups with the toxic chemicals may result in “abdominal pain, vomiting, diarrhea, inability to pass urine, headache, altered mental state and acute kidney injury, which may lead to death,” the FDA said.

These substandard products failed to meet quality standards, the FDA noted, adding that local governments and law enforcement authorities should ensure that shelves in public markets and groceries are cleared of these cough syrups.

These products were produced in Indonesia, where health authorities last month banned the sale of all syrup-based medications for the pediatric population after some ingredients were linked to the deaths and kidney injuries among children there.

The FDA said its Indonesian counterpart, Badan POM, has already ordered the concerned pharmaceutical firms to recall and destroy all batches of the products.

In October, the local regulatory agency also warned of four contaminated cough and cold syrup medications for kids that were manufactured in New Delhi, India. They were earlier flagged by the WHO for causing deaths in children due to acute kidney failure in the West African nation of The Gambia.