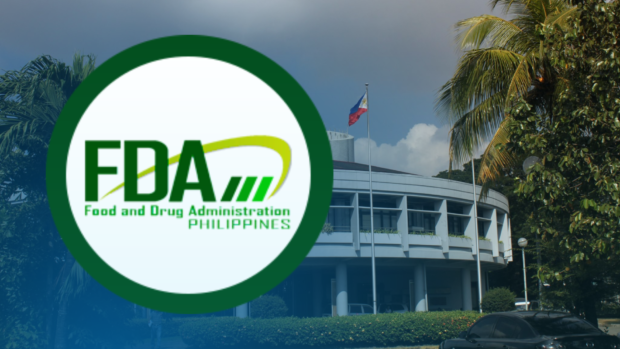 MANILA, Philippines — The Food and Drug Administration (FDA) has warned the public against four contaminated cough and cold syrup medications for children that have been flagged by the World Health Organization (WHO) since Oct. 5 for causing multiple deaths and acute kidney injuries.

“The FDA strongly advises the public to be vigilant on the circulation of these substandard drug products since its contaminants — diethylene glycol and ethylene glycol — are toxic to humans when consumed,” it said in an Oct. 21 advisory on its website and Facebook page.

All manufactured by Maiden Pharmaceuticals Limited based in New Delhi, India, they are not registered with the FDA so they cannot be legally prescribed and sold in the Philippines. The FDA, however, said it was “important to detect and remove these products from circulation to prevent harm to patients” as it asked for help from local governments and law enforcement agencies.

Its warning came two days after Indonesia’s health ministry banned the sale of all syrup medicines pending an investigation of unregistered brands with toxic ingredients that caused at least 99 deaths and 206 acute kidney injuries in very young children.

On Oct. 5, the WHO alerted national health regulators against the four Maiden Pharma cough and cold syrups due to “unacceptable amounts” of diethylene glycol and ethylene glycol that could damage the brains, lungs, livers, and kidneys of users. It linked the four India-made cough syrups to the deaths of at least 70 children due to acute kidney failure in the West African nation of The Gambia.