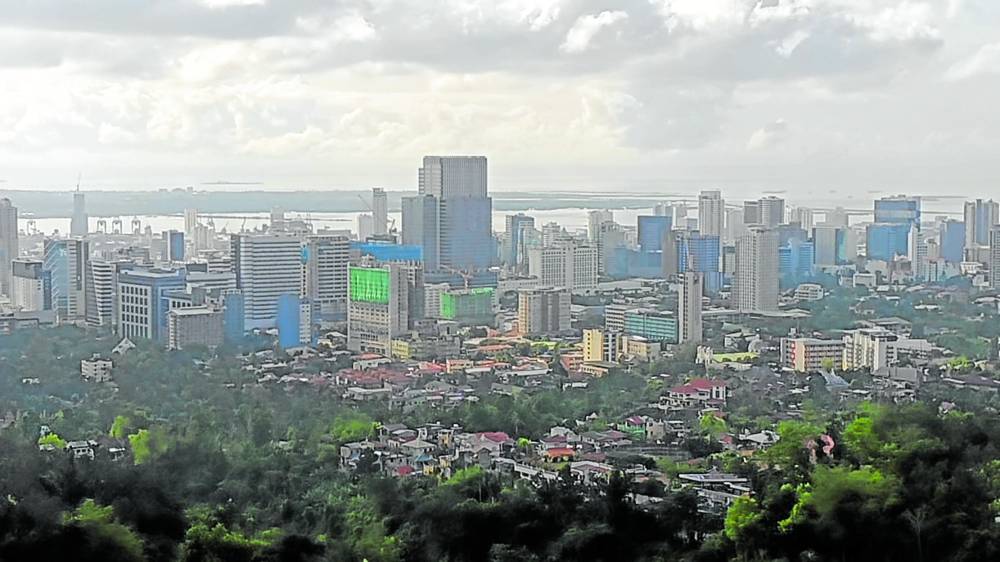 ECONOMIC HUB Cebu City, its skyline seen in this Oct. 27 photo, is the economic hub of the Visayas. Mayor Michael Rama says he wants to pattern his city’s development after Singapore. —DALE ISRAEL

CEBU CITY—The local government is lobbying for a 300- to 400-percent increase in tax rates in a bid to fund Mayor Michael Rama’s proposed P50-billion budget for 2023 that would hopefully pave the way for his vision to turn Cebu City into the next Singapore.

If approved, the proposed budget would be 450-percent higher than the city’s budget of almost P9 billion this year and would the biggest budget in the city’s 85-year history.

According to lawyer Jerone Castillo, the mayor’s assistant on fiscal reforms, the move to revise the tax rates is essential to the realization of Rama’s dream for a “Singapore-like” city.

Castillo stressed the need to look into the legality of revising business and real property tax rates since the last time the city did it was in 2006, or 16 years ago.

According to Section 191 of the Local Government Code (Republic Act No. 7160), local governments “shall have the authority to adjust the tax rates as prescribed herein not oftener than once every five years, but in no case shall such adjustment exceed 10 percent (10%) of the rates fixed under this Code.”

Castillo said there was an instance in the past where the Commission on Audit (COA) called the attention of the Cebu City government, through an audit observation memorandum, due to the city’s failure to revise its business and real property tax rates.

He said the council would meet with barangay officials in the city to solicit their comments on the proposal.

“We consulted everybody before submitting the measure to you. This is a deliberative process. From our end, before we did these things, we conducted due diligence,” Castillo said.

He, however, admitted that the mayor’s office had yet to conduct barangay consultations although these were already being scheduled.

While some councilors welcomed the proposal, they insisted that consultations should be conducted first.

“If they are still planning to go barangay to barangay, then this submission of the proposed ordinance is premature,” she said.

A summary of the proposed appropriation showed that the P50 billion would be sourced from the general fund, like the national tax allotment (P2.74 billion); tax revenues (P44.5 billion); nontax revenues (P2.1 billion); and shares from the economic zone (P300 million).

The city’s P50-billion proposed budget for 2023 was bigger than the budgets of cities and provinces that the COA had tagged as richest in the country in terms of assets in 2021.

The 2022 annual budget of Quezon City, the wealthiest city in the country, was only P30.5 billion. The national capital, Manila, operated on a P22.2-billion budget while Makati City, the country’s financial district, had P17.8 billion.

The province of Cebu, the richest province by assets in the country, has a current budget of P18.3 billion.

Rama earlier announced his plans to make Cebu City “Singapore-like,” as he planned to develop and beautify sections of the city, starting with relocating settlers along rivers and housing them and other homeless people in medium-rise buildings.

Illegal structures blocking waterways had been blamed for the worsening flooding in the city.

Also part of Rama’s vision for Cebu City to become the next Singapore is to improve public transportation, as he promised to finish the Bus Rapid Transit system during his term and start conducting studies for the light railway, monorail and cable car systems.