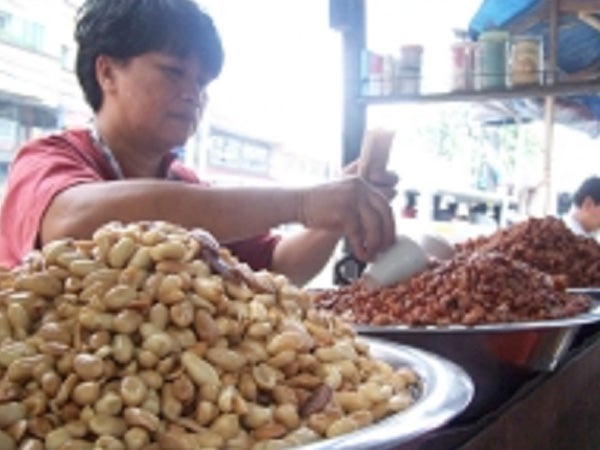 A new bill seeks to protect and benefit street vendors and workers who are part of the informal economy. INQUIRER FILE PHOTO

MANILA, Philippines — A Magna Carta for informal workers is being anew pushed in the House of Representatives, as it intends to identify who are informal workers and provide them more legal rights, said a lawmaker on Wednesday.

House Bill 347, or the Magna Carta for workers in the informal economy (Macwie) was introduced to the 19th Congress by Santa Rosa City District Representative Dan Fernandez, but versions of the bill were previously filed.

During a Committee on Labor and Employment hearing, Fernandez stressed the importance of Macwie. To illustrate the need for the bill, Fernandez cited the chaotic distribution of aid or “ayuda” at the height of the COVID-19 pandemic.

“Some officials explained that the assistance was meant for families of workers in the informal sectors. However, chaos happened because there was no legal definition of who these workers were.

We could have presented most, if not all of the problems, if Macwie was already a law, as it clearly defines who the workers in the informal economy are,” said Fernandez.

Macwie defined the informal economy as “all economic activities by workers and economic units that are, in law or practice, not covered or insufficiently covered by formal engagements”.

Fernandez described the informal economy as “the catch basin for those who lose formal employment.”

Bagong Henerasyon Partylist representative Bernadette Herrera also filed a similar bill, saying that despite informal workers like entertainers, vendors, beauticians and more contributing to the economy, “it is alarming that the labor code, and other legislation does not provide for their protection.”

A total of 11 house bills were filed by different representatives who pushed for a Magna Carta for informal workers in this 19th Congress.