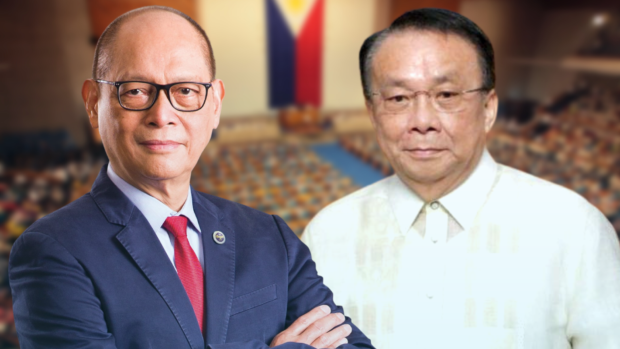 The CA panel on the executive secretary and presidential communications offices of the Office of the President, and the Philippine Space Agency deliberated on Bersamin’s appointment.

Meanwhile, the designation of Diokno was debated by the CA committee on finance.

The CA plenary confirmed their designations following the panels’ recommendations.

On the other hand, deliberations on the ad-interim appointment of Commission on Audit Chairperson Gamaliel Cordoba were suspended.

The CA, a constitutional commissions and offices panel, discussed Cordoba’s appointment. Still, its hearing was suspended after a heated exchange between Senator Risa Hontiveros and Sagip Party-list Rep. Rodante Marcoleta on the shutdown of media giant ABS-CBN Corp.

The opposition senator raised the broadcasting network’s closure as Cordoba was the commissioner of the National Telecommunications Commission when ABS-CBN was ordered to cease operations.