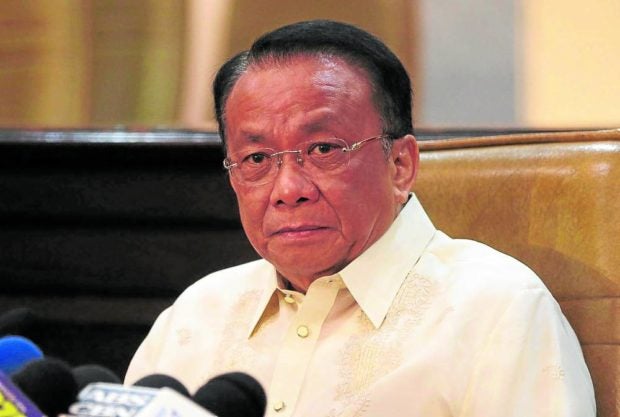 Marcos is concurrently serving as the DA chief.

During deliberations of a Commission on Appointments panel, Bersamin was quizzed if he is supporting calls for the President to appoint a permanent DA head as food and commodities prices soar.

“Actually, the President is seriously considering several people to appoint on a permanent basis or regular basis to represent or minister the DA portfolio. But, he has not yet signified to us that he is ready to announce his decision,” the Executive Secretary told legislators.

The DA, according to Bersamin, is being handled by Marcos and an experienced Undersecretary on a daily basis.

The President, he said, is addressing the issue of rising prices together with his Cabinet, especially those that are relevant to food production and food security.

In October, the country’s inflation rose to 7.7 percent, the quickest increase since December 2008.

A farmers’ group and even opposition Senator Risa Hontiveros, among others, had urged Marcos to appoint a full-time DA chief.