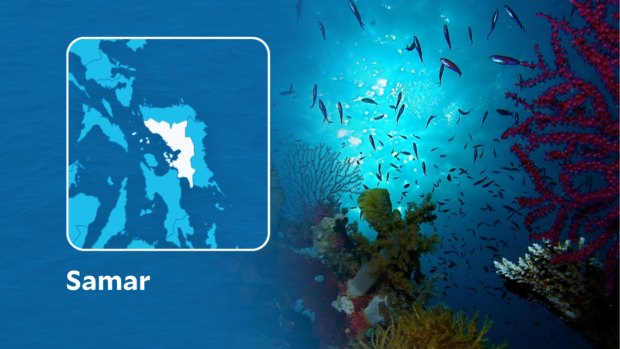 ORMOC CITY — The Bureau of Fisheries and Aquatic Resources (BFAR) has advised the public against consuming shellfish from a bay in Catbalogan City, Samar.

In its report, the bureau said shellfish meat samples collected from Irong-Irong Bay in Catbalogan City were found positive of the Paralytic Shellfish toxin (saxitoxin) based on the laboratory examination conducted by BFAR-Regional Fisheries Laboratory.

Water and shellfish meat samples would be sent to BFAR main office in Manila for confirmatory testing.

“To safeguard human lives, we are issuing this warning as a precautionary advice to the public to refrain from gathering, selling, and eating all types of shellfish and Acetes sp. locally known as ‘alamang’ or ‘hipon’ from these bays,” BFAR said in its local shellfish bulletin last Thursday.

Fish, squids, shrimps, and crabs from these areas are safe for human consumption provided they are fresh and washed thoroughly, and internal organs such as gills and intestines are removed before cooking.

Change in weather patterns has been blamed for the presence of red tide, according to BFAR.

The BFAR asked local governments to exercise extra vigilance against the gathering, trading, and consumption of shellfish to prevent the incidence of Paralytic Shellfish Poisoning (PSP) which can occur minutes after ingesting bivalve shellfish such as mussels, oysters, and clams that contain red tide toxins.

Consuming toxic shellfish could lead to paralytic shellfish poisoning which affects the nervous system within 30 minutes after consumption.

Symptoms of PSP include tingling of the lips and tongue and which spreads to the face, neck, fingertips and toes. It will also lead to headache, dizziness, and nausea, among others.

In severe cases, BFAR said muscular paralysis and difficulty in breathing may occur within five to twelve 12 hours.

Red tide happens when there is an overgrowth of algae, which causes the color of water to turn to red, or green or brown.

Some of these algae produce toxic chemicals, contaminating the shellfish that consume them.

So far, there is no antidote or direct treatment for PSP, but BFAR said symptoms may be treated by inducing vomiting and pumping the stomach.