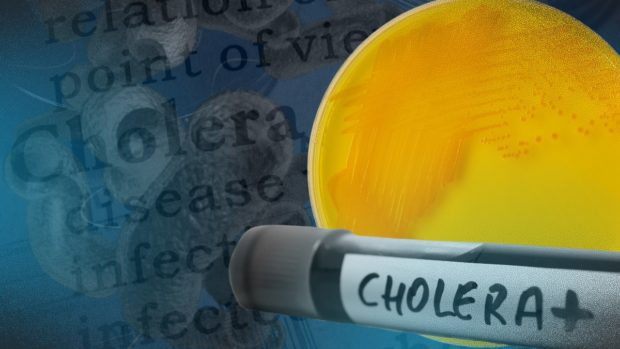 READ: Cholera, sign of inequity, rising in PH with cases up by 254%

Victorias City has two cholera cases while Cadiz City and Manapla town have one case each.

Bacolod City, on the other hand, recorded 21 cholera cases from September 1 to November 12.