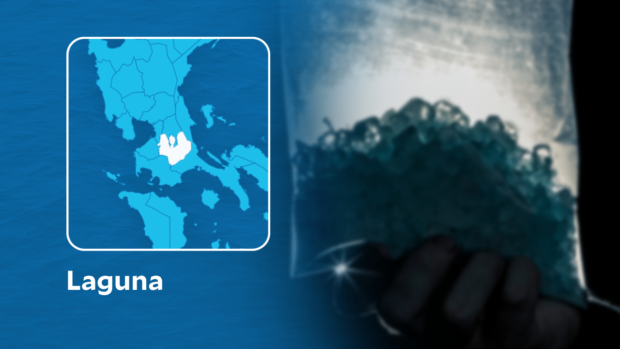 The arrested suspects were identified as Andrei Chan, Viamara Valentin and Rafael Cuevaz, the Region 4A police said in a report.

Local police anti-illegal drugs operatives collared the three after they sold P1,000 worth of shabu to a police agent in Barangay (village) Platero at 4:25 a.m.

Seized from the suspects were 12 plastic sachets of shabu weighing a total of 16 grams with an estimated Dangerous Drugs Board value of P104,000.

All arrested suspects were tagged as identified street-level drug pushers in the city,