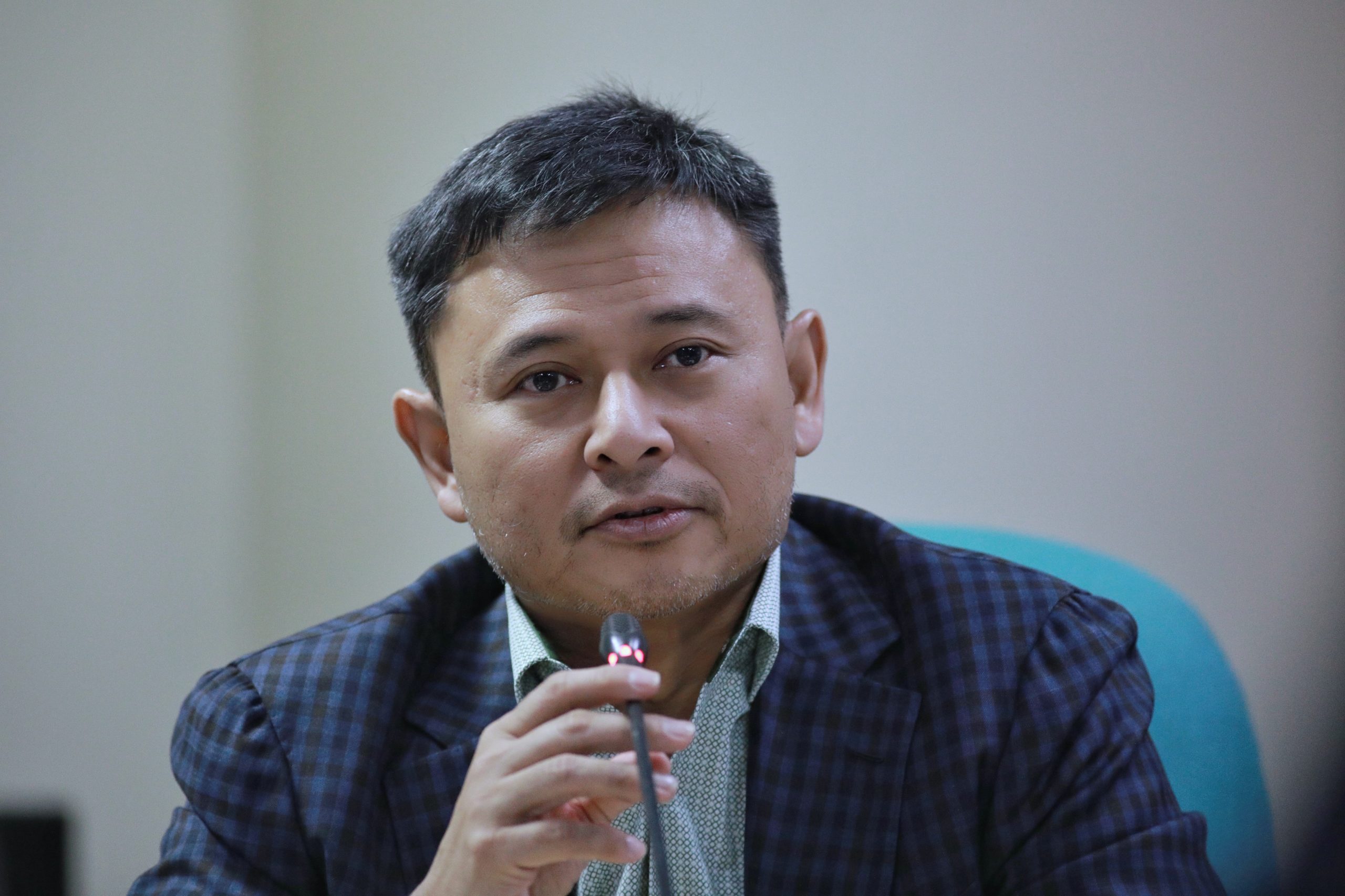 The Senate may approve next week its version of the proposed P5.3-trillion national spending program, according to the chair of the chamber’s finance committee.

“Hopefully by the middle of next week [we will be done with the period of amendments],” Angara told the Inquirer.

The 24-member chamber will open the period of amendments on Monday, allowing senators to introduce suggested changes in the budget items.

Senate President Juan Miguel Zubiri earlier said that each proposed budget item should contain specific details on how the taxpayer money would be spent.

After the budget’s passage in the Senate, representatives of both chambers of Congress are set to hold the bicameral conference committee meetings starting Nov. 23 to iron out the differences in the two versions.

Lawmakers are expected to come up with the reconciled version, which will be known as the General Appropriations Act of 2023, for the President’s approval and signature on Dec. 16.

Among the changes that are expected to come out of the bicameral consultation is Sen. JV Ejercito’s proposal to increase the Department of Health’s (DOH) budget for next year by P2.2 billion.

Ejercito, the principal sponsor of the Universal Health Care (UHC) Law, said the additional fund would be for the construction of more special health-care facilities outside of Metro Manila, as suggested by Mr. Marcos during his State of the Nation Address.

“This will also make the implementation of the UHC more effective and more efficient,” Ejercito said on Thursday night during the Senate marathon deliberations on the DOH’s budget request of P296.3 billion for 2023.

According to the former Senate health committee chair, the chamber was actually looking at realigning some P3 billion to fund the creation of specialty health-care facilities in at least 10 regional government hospitals. “This will be a great service to the Filipino people. I am hopeful this will be approved in the [bicameral committee],” he told the Inquirer in a Viber message.

“This will be very important in bringing services closer to the different parts of the country in line with the [UHC’s] thrust,” he added. “Patients from the provinces no longer have to travel to Metro Manila for their special [medical] procedures.”

Sen. Pia Cayetano agreed and supported Ejercito’s proposal, saying that allocation was needed for the equipment of the specialty health-care centers.

“It’s very easy. We already have the structures, doctors and facilities. We hope to continue with this,” Cayetano said.

The DOH said that there are currently 46 specialty hospitals and medical facilities catering to people who need special health services.

Under the spending plan approved by the House of Representatives, the DOH was allotted P3.1-billion budget for specialty health-care centers, such as those specializing in heart, kidney and lung ailments and pediatric care.

Government health-care workers earlier decried the decrease of P881 million in the maintenance and other operating expenses of state-owned hospitals, including the Philippine Heart Center, the National Kidney and Transplant Institute and the Philippine Children’s Medical Center.