COA report on Pharmally deals out by January, way past deadline | Inquirer News

COA report on Pharmally deals out by January, way past deadline 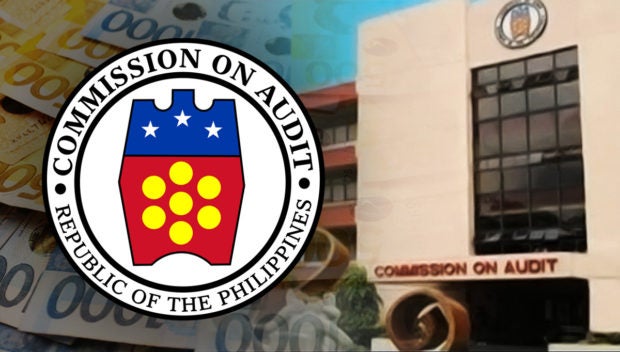 MANILA, Philippines – The special audit report of the Commission on Audit (COA) on the government’s controversial pandemic-related supply deals with Pharmally Pharmaceutical Corp. may be released in January – way past its deadline.

Sen. Juan Edgardo “Sonny” Angara on Tuesday relayed the commitment of the COA to have the report out by January after Senate Deputy Minority Leader Risa Hontiveros sought an update about its status during the Senate plenary deliberations on the proposed 2023 national budget.

“They’re in the final stages and we can expect the report in around two months,” Angara said.

Hontiveros raised concern, however, over the continuous delay in the special audit. She even cited an Inquirer news article published last January about an extension for the release of the report, moving the deadline from the end of 2021 to March 2022.

“But between March and now, [that’s] eight months. If our final report comes out in two months, it will already be in the new year. It will already be 2023 – two years from what should have been a 2021 submission. Why does it always keep getting delayed?” Hontiveros said, speaking in a mix of English and Filipino.

Angara defended the new COA chairman, Gamaliel Cordoba, saying that he had “just warmed his seat.”

“So maybe that’s why he’s not being on top of that. But he pledges to be on top of the situation and to submit that within two months,” he added.

Angara further explained that the COA already had some initial findings. But he said: “There is a process where they need to get corrections, confirmations, or affirmations from the persons involved.”

Asked to guarantee that the March deadline would be strictly adhered to, Angara said: “Yes, your honor. They say this will be the last extension for that report.”

The controversial Pharmally scandal, unearthed in 2021, was a multi-billion peso transaction between the little-known, foreign-owned pharmaceutical firm and the national government.

The Senate blue ribbon committee launched a probe into the anomaly-marred purchase of the Department of Budget and Management – Procurement Service of face masks, face shields, and personal protective equipment from Pharmally, which had only been established in 2019 with a small capital of P625,000.

The Pharmally chairman and president, Huang Tzu Yen, denied allegations that the firm was favored in the government’s procurement of medical supplies. He said the firm had been “unfairly prejudged.”

COA special audit on Pharmally deals being finalized; report out by March