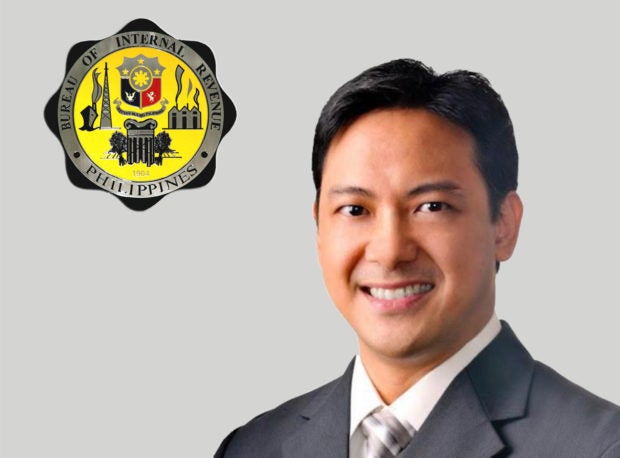 According to the OPS, Lumagui took his oath on Tuesday, relinquishing his old post at the BIR.

“The tax lawyer has also been designated to the project management and implementation service, which develops and oversees the implementation of the overall reform or modernization program of the BIR,” OPS said.

“Lumagui headed several task forces to boost collections, such as the Assets Recovery Task Force, where total collections amounted to PHP833.69 million, and the Task Force on Direct Selling/Multi-Level Marketing and Investment Scams, where assessments totaled PHP792.56 million both in just a span of around one year,” it added.

Lumagui is replacing former Deputy Commissioner Lilia Guillermo at the helm of the BIR, which is tasked to collect taxes for the government.  Guillermo was nominated by Marcos when he was still President-elect last June 18.