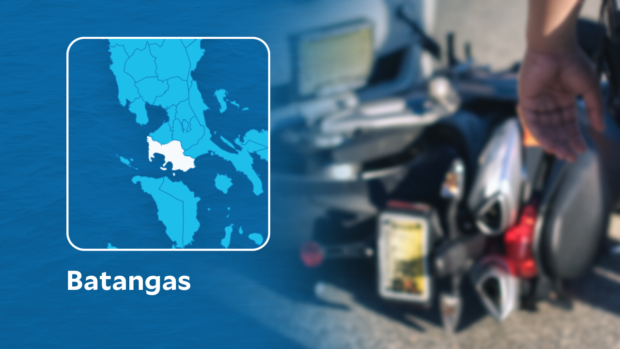 LUCENA CITY — A policeman died Monday after his motorcycle crashed into stalled vehicles in Taal town in Batangas province.

The Batangas police reported on Tuesday, Nov. 15, that two trucks driven by George Dela Torre and Felix Cosico got involved in an accident around 9:45 p.m. that stalled their vehicles in the middle of the national road in Barangay Cawit.

The drivers flagged down Cueto, but the cop did not notice their warning due to low visibility. Cueto then crashed his vehicle into one of the trucks.

The rider suffered multiple injuries and died while being taken to the Batangas Provincial Hospital in Lemery town.

The police are conducting further investigation.