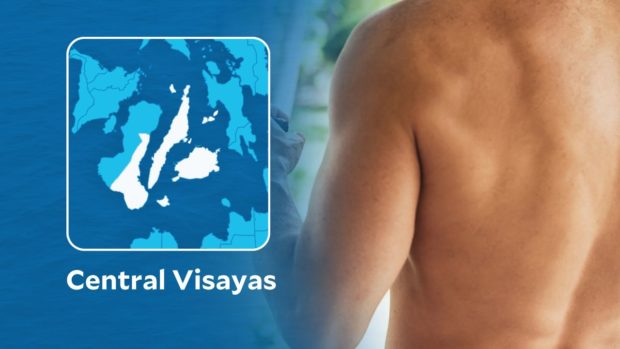 CEBU CITY, Cebu, Philippines — In Lapu-Lapu City, venturing outside your house without a shirt on can earn you a trip to the police headquarters for being a public eyesore.

Acting on orders coming from higher-ups, policemen apprehended and brought to their headquarters 231 people caught “topless” in public places between Oct. 24 and Nov. 6.

“We brought them here for record purposes only as contained in a memorandum (from the Police Regional Office in Central Visayas),” said Col. Elmer Lim, Lapu-Lapu City Police Office director.

Those apprehended were immediately sent home after they were issued citation tickets and their names were entered into the police’s records.

Lim clarified that contrary to reports, the city has no ordinance sanctioning people who go around half-naked.

“Our aim for now is to educate people on proper decorum or discipline in our community. If you’re outside your homes, please wear proper clothes. Stop going around without your shirt since it is not a pleasant sight,” he said.

According to him, some people who go topless in public are oblivious to the senses, feelings and emotions of others. “Scenes” like these, Lim added, erode decency, exacerbate disorder and set a bad example.

Aside from educating people, the police official said the prohibition was also meant to prevent crimes. “Just imagine people walking around half-naked at night with some having tattoos. Sometimes, there are people who envy them and this can lead to violence,” Lim said.

He said the city police was coordinating with the local government for the drafting of an ordinance against topless individuals spotted in public places. They would also leave it to the city council to determine the fine to be imposed on violators, in addition to other penalties, he added.

At the same time, he reiterated that smoking and urinating in public and/or nondesignated areas were also prohibited.

Lim said that policemen had long been aware of the prohibitions as early as 2016 but they were nudged into strictly enforcing these by former President Rodrigo Duterte.

According to him, the police will not stop going after people who go out shirtless or commit other violations.

“We will continue what we’ve started (if only to instill discipline and decency),” Lim said.

No ‘tokhang’; just push-ups, squats for the shirtless and street drinkers