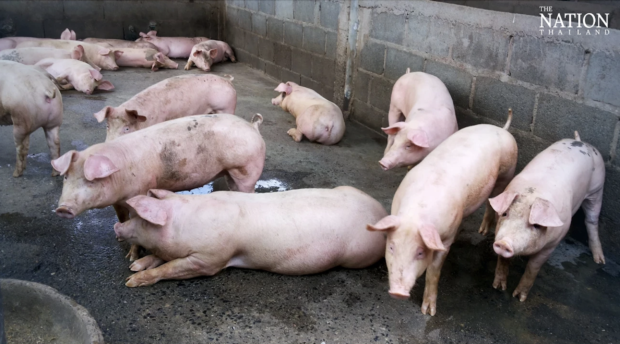 BANGKOK –Bad smells were the biggest source of complaints made to Thailand’s Pollution Control Department (PCD) in the 12 months up to September this year, with Bangkok judged stinkiest.

The PCD received a total of 527 complaints of foul odours during the period, followed by complaints of dust and smoke (315) and loud noise (215), its director general Pinsak Suraswadi said on Sunday.

“The highest number of pollution complaints were filed in Bangkok, with 189, followed by Samut Prakan with 54 and Samut Sakhon with 44,” he said.

He said 41% of the accusations were made against industrial factories and 33% against other businesses.

The majority of complaints were lodged by telephone (39%) followed by the department’s website (26%) and its social media (21%).

He said 80.2% of complainants were “very satisfied” with how PCD officials responded to their complaints, either by providing information and or solving the problem.

The PCD has set up an environmental protection centre to follow up on actions taken to relieve pollution problems.

Thai authorities to clamp down on polluters as haze chokes Bangkok