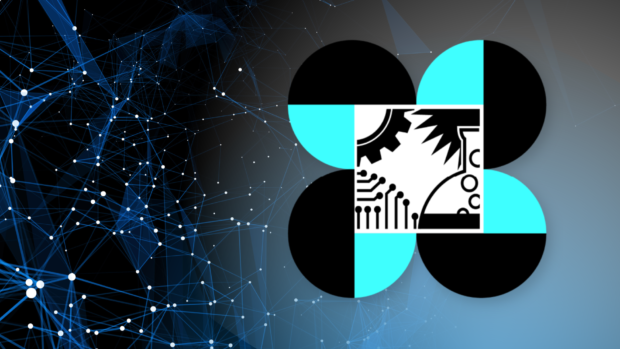 MANILA, Philippines — The Department of Science and Technology (DOST) has assured lawmakers from the House of Representatives that the proposed Virology Institute of the Philippines (VIP) will not be privatized in the long run.

During the joint meeting of the House Committee on health and the Committee on science and technology on Thursday to discuss proposals instituting the VIP, Alliance of Concerned Teachers party-list Rep. France Castro raised these concerns after the substitute bill contained a provision pertaining to a public-private partnership (PPP) deal.

Castro asked whether private companies would come in later on if the country pushes for the development of vaccines in the future.

(I’m just worried that the vaccines that will soon be developed would only be commercialized later on.  That’s why I’m asking about the parameters of this PPP, would it be defined in this bill or in the implementing rules and regulations?)

In response, DOST Secretary Renato Solidum Jr. said that a Fairness Opinion Board — an independent body outside of DOST — would be included in the IRR as part of safeguarding the country’s rights to the vaccines that would be produced through the VIP.

This is because while it is good for the country to have access to vaccines, it might be difficult for the government to sustain production.  This is where the private sector would come in, in accordance with laws under the Technology Transfer Act.

The Fairness Opinion Board will be the body that would determine who qualifies as the recipient of the technologies discovered.

“The VIP will not be privatized as envisioned.  And so, this will be the research arm of the government,” Solidum said.

“But as to the commercialization of the technologies that will be developed, talagang patungo tayo dyan (we would really go there) as mentioned in the Republic Act. No. 10055 or the Technology Transfer Act because we might not be able to sustain it within the government to produce everything because we have industry partners naman,” he added.

Albay 2nd District Rep. Joey Salceda suggested changing the nomenclature in the bill, from “co-attributed” to “co-owned” after Castro raised another concern with regards to whom the technology, developed by a Philippine government agency using public funds, would be attributed.

(We support this bill and that’s the only concern on the Public Private Partnership because we want our future inventions be owned by the Philippines as a sovereign country.)

Bills proposing the creation of a VIP — including House Speaker and Leyte 1st District Rep. Ferdinand Martin Romualdez’ House Bill No. 10 — have been approved during the joint hearing earlier.

This marks a step towards the promise of President Ferdinand Marcos Jr., as he vowed to prioritize the VIP and the country’s Center for Disease Prevention and Control in his first State of the Nation Address.

The establishment of VPI seeks to strengthen the public health research on disease-causing human, animal and plant viruses, and is also targeted to develop affordable locally-grown vaccines and therapeutics for the public. With reports from Irish Perez, trainee

PH Virology Institute: What to Know