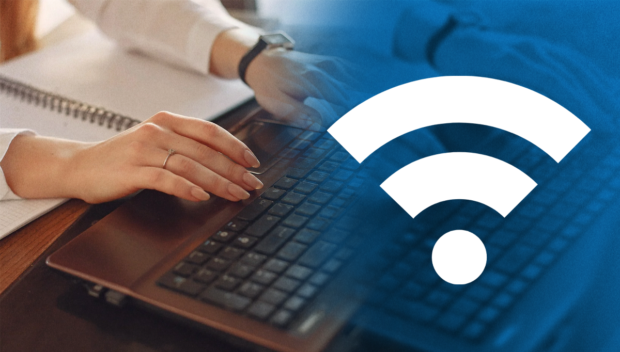 MANILA, Philippines — The government should craft a telecommunications infrastructure code to allow the creation of more telecom infrastructures and make the internet an essential utility in the country.

The consumer group CitizenWatch Philippines made the plea as it stressed that internet connectivity should be accessible in every part of the Philippines and not just in select areas.

“We appeal to developers of residential and commercial properties, both horizontal and vertical developments, to treat telecommunication as they would power and water,”  the organization’s co-convenor Tim Abejo said.

“They should factor in provisions for the establishment of telco equipment as early as the planning stages of their developments,” he added.

According to Abejo, a telco infrastructure code will supplement the existing Building Code and apply to different types of real estate development.

“The current Building Code is applicable [for] construction and since it has been in place for a long time, it does not factor in connectivity needs,” he pointed out.

He then called for “fiberization” in existing developments instead of fiber overlays, explaining that the use of fiber must be the default mode especially for new developments.

“This will future proof developments and is critical toward digitalization,” Abejo emphasized.

He also said mall developers must neither lease out space to telco firms for their equipment nor charge them for activation and gross coverage area leases.

“In shifting to the mindset that the internet is really like power and water, what developers should do is charge the cost of telco provision to their tenants and locators who would benefit from the availability of the telco facility,” Abejo said.

“This should apply to other types of commercial developments like offices and hotels,” he added.