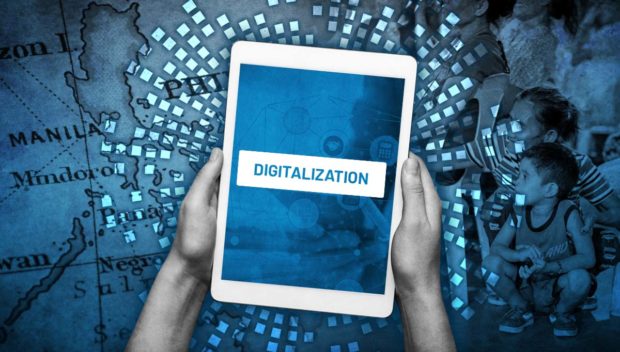 MANILA, Philippines—An advocacy group urged the Philippine government to do its share in expanding and improving the country’s digital infrastructure, which the group believes is “indispensable to the sustainable recovery from the economic slump.”

Consumer rights group CitizenWatch Philippines called on the new administration of President Ferdinand Marcos Jr. to “take concrete steps” and focus on digital infrastructure in the country, which it said could also enable more Filipinos to partake in the digital economy.

“There remain numerous roadblocks and hurdles that prevent us from realizing our full potential to be a tech-driven economy,” said lawyer Tim Abejo, co-convenor of CitizenWatch Philippines.

“We support the new administration’s pronouncements to harness technology as power tools to improve public services and productivity of industries but there are obsolete policies that are no longer responsive and are even hindering the building of last-mile infrastructure and depriving consumers’ access to quality internet services.”

Abejo also pushed both chambers of the 19th Congress to “immediately act” on the passage of House Bill 10388, or “An Act Mandating the Allocation of an Area for Information and Communication Technology Infrastructure and Facilities in Subdivisions and Housing Development”—which was unanimously passed on third reading at the House of Representatives but did not become law under the Duterte administration.

The proposed law seeks to mandate existing and future housing projects to set aside portions of their land for information, communications and technology (ICT) facilities, allowing residents to enjoy and experience better internet services.

“As it is, many homeowners associations and communities continue to prohibit the construction of cell sites and other communication infrastructure in their areas. They cite aesthetics, or perceived health risks, which are unfounded,” said Abejo.

The telecommunications sector, according to the bill, has been in a long-running battle with defiant homeowners’ associations.

Abejo said telecommunication companies have encountered permitting issues with such associations, which hindered the goals of constructing cell sites and deploying broadband fiber connectivity for the benefit of residents of gated communities.

He added that the passage of the bill would allow more homes in gated communities to get access to the best broadband services of their choice.

“We support the proposal that up to 30% of the gross area for open spaces should be allotted for the establishment of ICT infrastructure and related amenities,” the lawyer said. 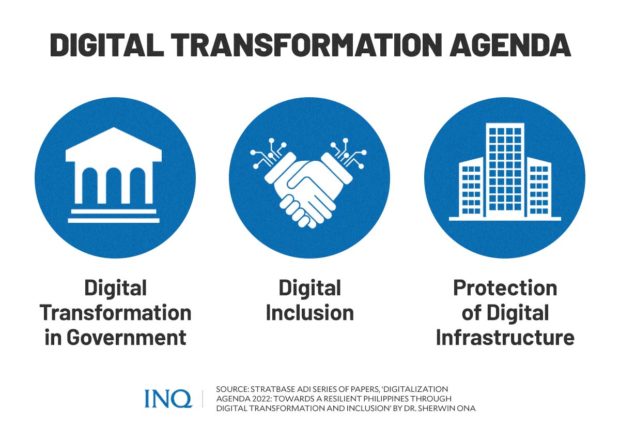 “The measure mandates the Department of Information and Communications Technology and the National Telecommunications Commission to have a locational plan, identifying the sites for ICT facilities in accordance to zoning ordinances and comprehensive land use plans,” Abejo continued.

He also emphasized that there should be a clear provision permitting developers to be resellers of ICT services as long as their rates are aligned to the rates of ICT providers.

“This will protect consumers from overpriced internet services.”

This, in turn, led to limited digital infrastructure and has directly contributed to the problems of affordability, speed, and access to the internet.

The new normal is digital

The World Bank has previously stated that the Philippine government’s efforts to ease bottlenecks such as the restrictive cell tower permitting process—along with investments in national broadband facilities—help in creating better and more accessible internet services.

It added that these are vital steps that would benefit e-commerce, work-from-home setups, and distance learning needs that will persist even after the pandemic quarantines are lifted.

“As such, our legislators should categorize ICT infrastructure as utilities that should be free from the requirement of land purchase and lease. Our recovery hinges on our ability to develop our human resource potential into a highly competitive digital force,” said Abejo.

“By eliminating policy and bureaucratic obstacles, government, in partnership with the private sector, can align investment plans for complementing projects to achieve a systemic digital transformation of government and private enterprises and aim to be a competitive player in the global digital economy,” he added.

Recently, the new chief of the Department of Information and Communications Technology (DICT) bared that the department will prioritize the improvement of digital connectivity and e-governance in the country.

DICT Secretary Ivan John Uy said it was Marcos who gave the instructions to make those a priority of the DICT. 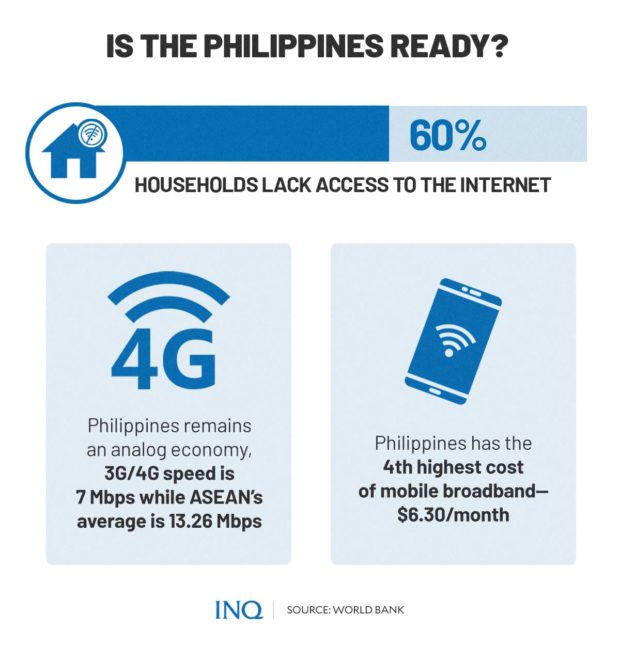 “We were instructed to check how digital connectivity can reach remote areas to make it more accessible to our countrymen, especially those in places that are not yet reached by internet,” Uy said in a public briefing.

He added that Marcos also asked the department to address e-governance which could help simplify government transactions.

“This is to simplify government service transactions. We are looking at streamlining and reducing red tape, minimizing the need to fall in line in various government offices, and skipping work to get certification, clearances, or applications,” said Uy.

Aside from the president’s marching orders, the country under Marcos also sought to borrow $300 million from the World Bank to embark on a digital transformation program.

This brings the total amount of loans to be sought under the new administration to $2.14 billion to date.