Four dead hours after a wedding in Basilan | Inquirer News

Four dead hours after a wedding in Basilan 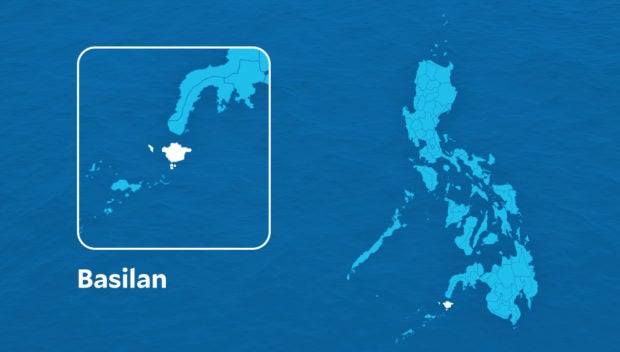 ZAMBOANGA CITY, Zamboanga del Sur — What was supposed to be a happy wedding in Baas village, Lamitan City, Basilan province on Monday, November 7, turned gruesome the following day when unidentified suspects attacked the makeshift stage where some of the guests were sleeping.

Police identified the third body as that of a certain Tarzan, a follower of Abu Sayyaf sub-leader Abaas Jangkatan. Tarzan figured in the September 15 killing of three soldiers of the 18th Infantry Battalion in Magcawa village, Al Barka, Basilan. The fourth body remained unidentified, mainly because of the refusal of the family to be investigated, Dalumpines said.

He added that Tarzan and the still unidentified victim were possibly from Ungkaya Pukan town, as well as the wounded Muafiz Tamudjul, 18.

Delumpines said the victims were visitors of Jaida Amunah Mukaddani, one of the parents of the newly-wed couple.

Some guests had stayed late after the wedding and decided to sleep on the makeshift stage where the wedding ceremony was held.

“While they were sleeping, unidentified suspects violently strafed the guests using high powered caliber weapons,” Dalumpines said. “The victims sustained multiple gunshot wounds on their heads and different parts of their bodies.”

At least 16 spent shells of 5.56 mm caliber and one M16 baby armalite with tampered serial number and loaded with 29 live ammunition were recovered from the scene, the city police chief added.