Schools to reopen after Canada’s Ontario walks back strike ban 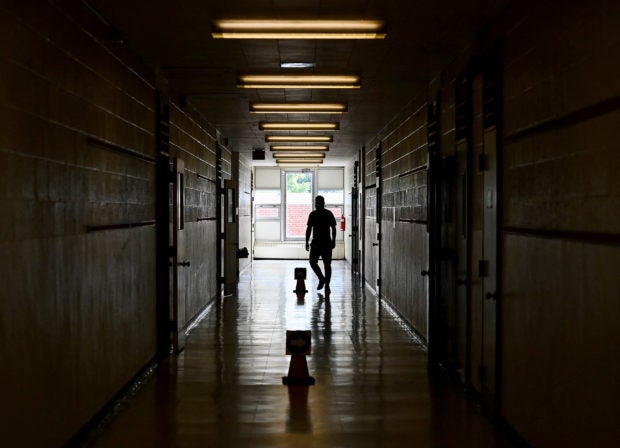 Ottawa, Canada — Education workers in Canada’s Ontario province agreed on Monday to return to work after the government pledged to repeal a strike ban that was backed by the extraordinary use of constitutional powers to override worker rights.

The deal, which will see both sides return to bargaining, averts a general strike planned by Canada’s largest public sector union and its allies.

At a news conference, Ontario Premier Doug Ford offered to repeal back-to-work legislation if the Canadian Union of Public Employees (CUPE) “stopped their strike and let kids back in classrooms.”

Laura Walton, president of CUPE’s Ontario School Board Council of Unions, accepted the offer on behalf of 55,000 school support workers who had faced daily fines of up to Can$4,000 (US$3,000) each for walking off the job on Friday.

The union, she told reporters, will be “collapsing our protests” and “our workers will be at work tomorrow.”

After negotiations fell apart last week, the government of Ontario rushed through legislation to block a strike while imposing a four-year contract on workers.

The back-to-work legislation was pretty standard, except that it included the controversial use of a so-called notwithstanding clause in the constitution to pre-empt court challenges.

The uniquely Canadian override power allows provincial governments to effectively strip away Canadians’ civil rights on a case-by-case basis, for up to five years.

Its use is contentious within Canada. Prime Minister Justin Trudeau last week warned against its recent overuse by provinces.

Schools in Ontario, Canada to remain shut as strike grinds on