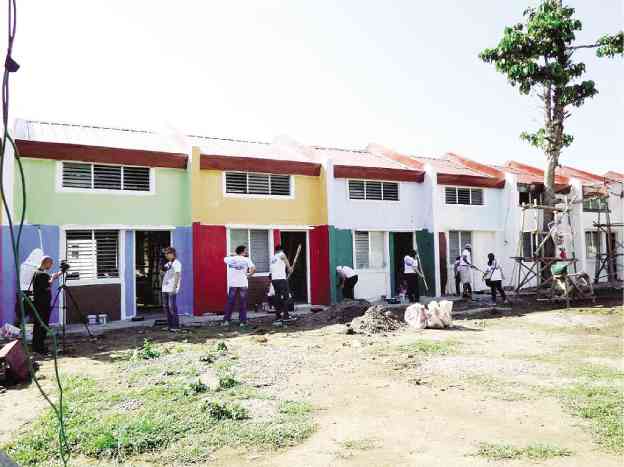 According to the Office of the Press Secretary, the President is set to meet with officials of banks and financial institutions to assist the Department of Human Settlements and Urban Development (DHSUD) in realizing its goal of building one million housing units per year or 6 million houses by the end of his term.

The EO will implement Section 24 of Republic Act No. 11201, which mandates several government agencies to jointly identify idle state lands suitable for housing and rural development.

Under the EO, an inventory will be conducted by the DHSUD, Department of Agrarian Reform (DAR), Department of Agriculture (DA), Department of Environment and Natural Resources (DENR), Department of the Interior and Local Government (DILG) and the Land Registration Authority (LRA) to identify these lands, estimated to be more than 16,000 hectares, to be used for socialized housing, the Palace said.

Under the said law, the housing department is empowered to own and administer government-owned lands that have not been utilized for the purpose they have been originally reserved or acquired for at least 10 years and identified as suitable for urban development.

The President said the EO will not create a new regulations but will just enforce the existing law.

He added that the EO will ensure flexibility in deciding which of these lands should be used for housing.

DSHUD Secretary Jose Acuzar earlier told the President that it had acquired the commitment of the Development Bank of the Philippines (DBP) to the government’s housing program.