Bayan: Gov’t not hand-tied with inflation’s effect, there’s a lot Marcos can do | Inquirer News

Bayan: Gov’t not hand-tied with inflation’s effect, there’s a lot Marcos can do 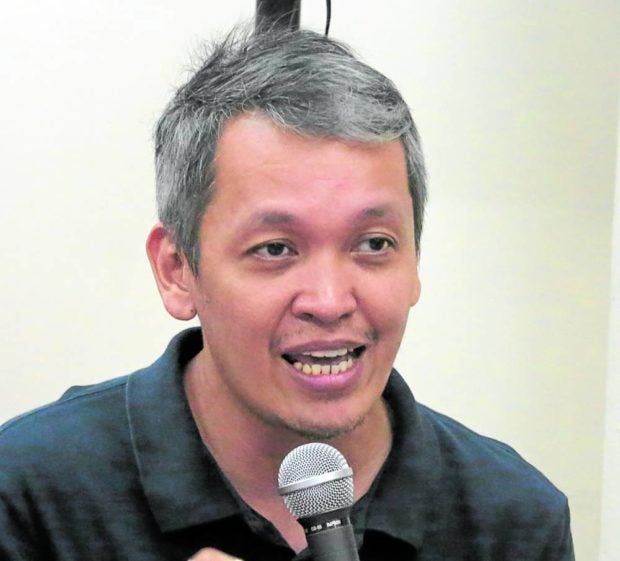 MANILA, Philippines — An activist group has refused to believe that the government’s hands are tied when it comes to rising inflation rates and its effects, saying that President Ferdinand Marcos Jr. can do a lot of things to address the issue.

Bagong Alyansang Makabayan (Bayan) said on Friday that the President can start off by certifying as urgent the bill that seeks to reduce or remove taxes on basic commodities, to help poor communities as the headline inflation rate for October 2022 jumped to 7.7 percent.

This means that prices of goods in October 2021 increased by 7.7 percent a year after or on a year-on-year basis.

“The mantra that government is powerless amid rising prices and wage erosion is unacceptable. Government is duty-bound to address the worsening economic crisis faced by the people,” Bayan secretary general Renato Reyes said in a statement sent to reporters.

Bayan said that the bad inflation numbers should prompt the government to explore measures that would help people, like raising wages.

“The 7.7% inflation rate is the highest since 2008 and should compel government to look into the plight of working people struggling to make ends meet. It is now necessary open discussions about raising wages and salaries for working people and lowering prices of basic commodities,” Reyes said.

“Our lawmakers should be drafting measures that will alleviate the tremendous economic burden faced by the people. Now is the time to help the working people who are most in need,” he added.

Last October, it was reported that lawmakers from the House of Representatives’ Makabayan bloc filed House Bill No. 5504, which would remove the 12 percent value added tax (VAT) imposed on basic commodities.

Gabriela Rep. Arlene Brosas, one of the authors of the bill, said that removing the VAT on these products would help consumers amid rising prices of goods.

But while Makabayan’s proposal gained support from consumer groups and business owners, another lawmaker in Albay 2nd District Rep. Joey Salceda warned that further VAT exemptions would only weaken the economy further.

Salceda, an economist, said that most of the products mentioned in the Makabayan proposal are already VAT-exempt.

This is not the first time that Bayan has appealed for assistance to poor communities and families amid the inflation spike.  Last August, the group asked that taxes on fuel products — particularly VAT and excise taxes imposed under the Tax Reform for Acceleration and Inclusion (TRAIN) Law — be suspended.

Then in June, Bayan said that collecting VAT despite rising fuel products is ‘oppressive’ as no substantial social aid is being given.

READ: After another inflation spike, Bayan hopes President act to bring down prices