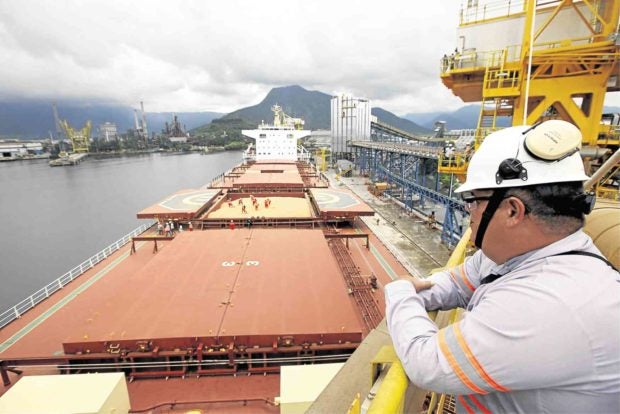 MANILA, Philippines — Senator Risa Hontiveros is pushing for a Senate inquiry aimed at protecting the status and welfare of thousands of Filipino seafarers.

Hontiveros lamented on Friday that reformation in training and development of seafarers is a long-standing issue and “no action has been taken so far.”

“This is a recurring problem that needs our urgent response. I applaud the initial action of the President and we expect immediate solutions from the newly formed tasked force.

“I will also be filing a resolution for a Senate inquiry towards the better protection of our seafarers, and to avoid such unnecessary consequences in the future,” she said in a statement. 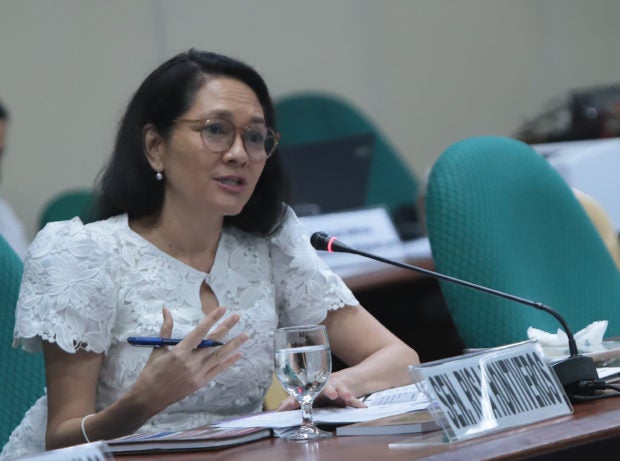 President Ferdinand “Bongbong” Marcos Jr. has ordered a collective effort among concerned government agencies to ensure that the country’s training program and accreditation system for seafarers will meet the European Union’s (EU) standards.

Marcos’ order came after it was reported that around 50,000 Filipino seafarers working in European vessels are at risk of losing their jobs over the Philippines’ failure to pass the European Maritime Safety Agency’s evaluation in the last 16 years.

For Hontiveros, however, the government’s action is “long overdue.”

(Our seafarers should not suffer because of Marina’s negligence.)

The opposition senator stressed the importance of consulting with seafarers in coming up with reforms as they will be ones who will be affected by it.

The Department of Transportation, on the other hand, assured Filipino seafarers that the government is working to comply with EU’s standards for seafarers.