Christmas staples not under price freeze 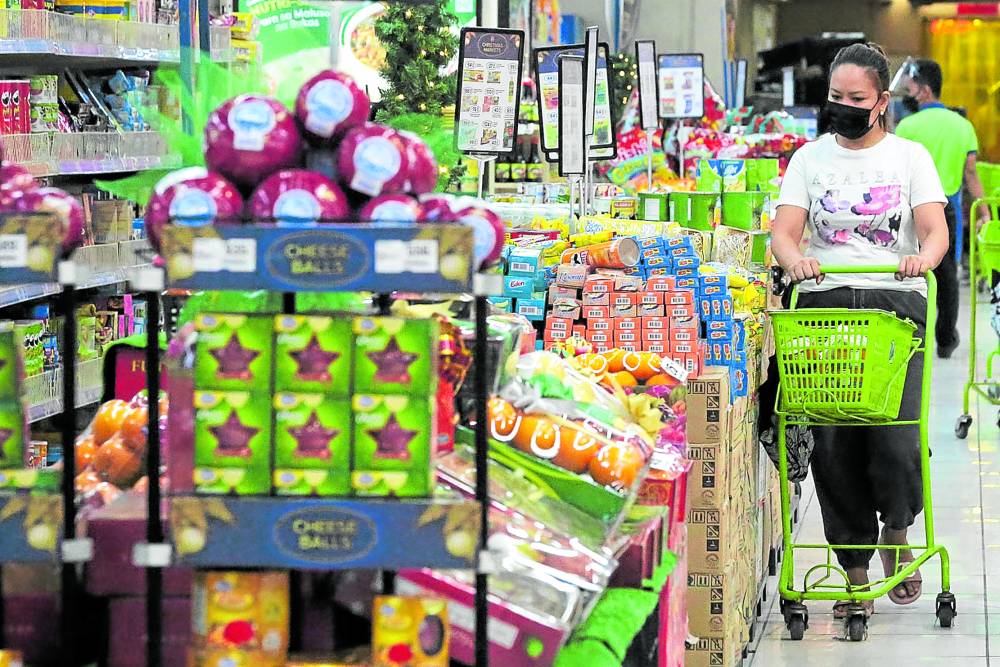 Yes, there will theoretically be a price freeze on basic and prime commodities over the next six months. But no, it will not be nationwide and will exclude the products Filipinos usually serve on Christmas and New Year’s eves.

The Department of Trade and Industry (DTI) explained that, under the law, President Marcos’ Proclamation No. 84 covered only the four regions of Calabarzon, Bicol, Western Visayas and Bangsamoro, and excluded most “noche buena” products.

As to other Christmas staples, the trade department said that they can only issue a “price guide” since they are not considered prime or basic necessities.

In fact, the DTI said that local manufacturers and makers of noche buena items have sent notifications on price increases as early as the first week of September, weeks before the state of calamity.

And there has been a substantial increase in the prices of Christmas staples since September, according to local data firm Packworks.

Data from the ’hood

According to data from Sari IQ, the firm’s data analytics tool which tracked spending habits of buyers at “sari-sari” stores from January to September, there have been noticeable changes in the prices of noche buena items.

The price of milk and cream went up by 11.84 percent, leading to a P10 to P15 increase for a 250-milliliter pack of all-purpose cream, 300-ml pack of condensed milk and 370-ml pack of evaporated milk.

“The reason for the price increase is that culinary milk and creams are normally imported from other countries. The increasing dollar rate over the peso affects the commodity prices since these are imported,” said Packworks’ chief data officer Andres Montiel.

Similarly, prices of palm, vegetable and canola oils went up by 5.95 percent and are now being sold for approximately P80 more per liter.

Dairy products like cheese, margarine and chilled ice cream also got 5.28 percent more expensive, adding around P30 to their costs.

Other canned goods such as corned beef, tuna, meatloaf and sardines also rose by P5.

Meanwhile, bread spreads such as mayonnaise and peanut butter got costlier by 5.77 percent and now cost P40 more per kilogram.

“These prices could go up further through the ‘ber’ months, and the demand will definitely be higher. Our local households may be able to skimp on other items, such as clothing or gas, but they have to eat,” he added.

A notable price increase of 4.90 percent was seen in frozen processed food as well, with packed hotdogs, hams and nuggets now sold for P25 more than the suggested retail price.

Likewise, upward price adjustments were seen for tea and three-in-one coffee mixes, both of which rose by 4.13 percent, while prices of powdered milk and chocolate drinks also went up by 2.04 percent.

Prices of snacks such as candies and biscuits, as well as fruits and vegetables, saw an uptick as well, increasing by 2.50 percent.