13 ‘persons of interest’ in Lapid slay held by NBI 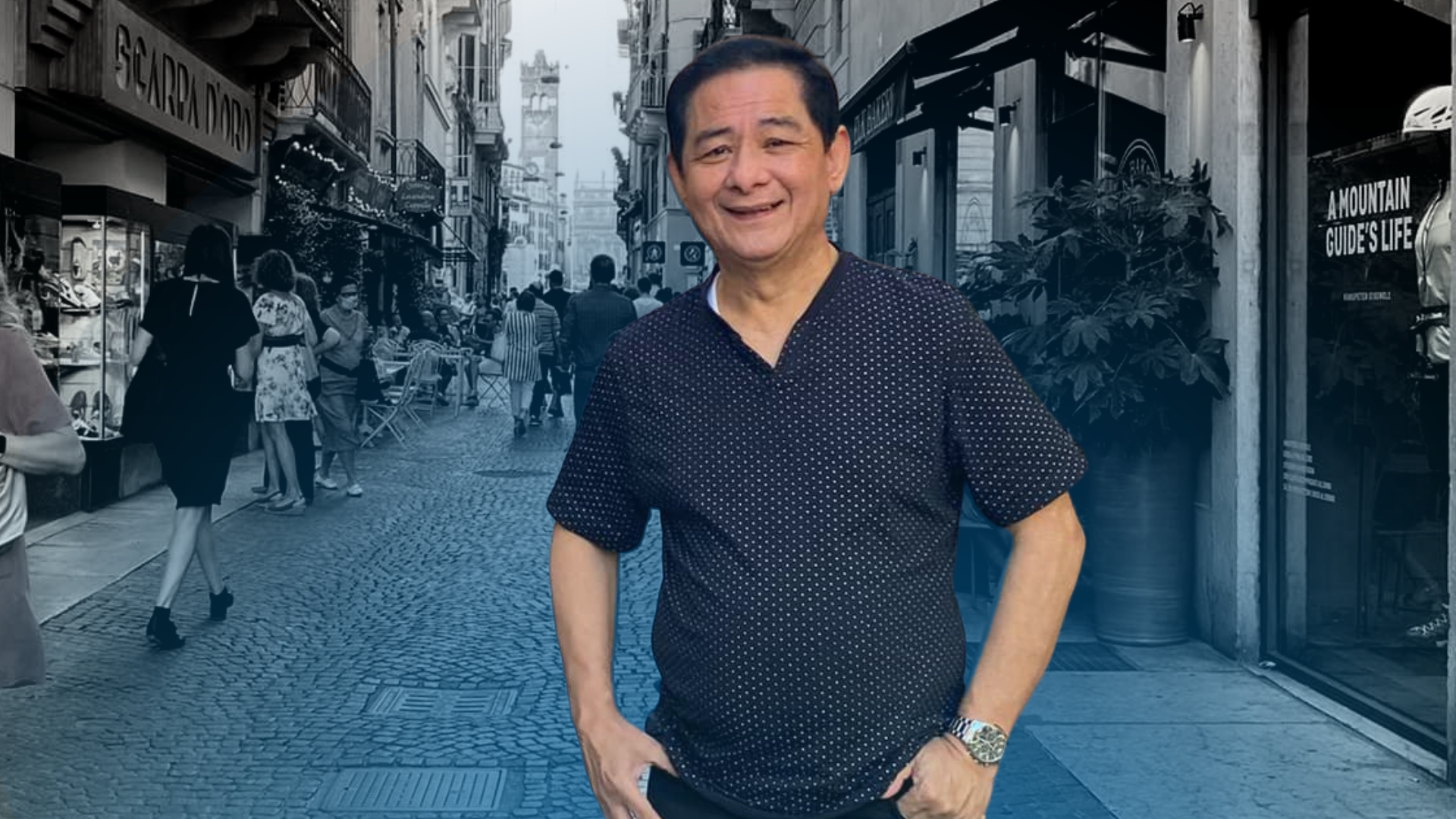 Another “person of interest” in the murder of radio broadcaster Percival “Percy Lapid” Mabasa is now in the custody of the National Bureau of Investigation, as authorities are closing in on the alleged masterminds of his killing.

The man, who was clad in a prison uniform and a bulletproof helmet, arrived at Ninoy Aquino International Airport around 7 p.m. on Wednesday from Puerto Princesa City, Palawan province. He was escorted out by NBI operatives in combat gear.

Bureau of Corrections officer in charge Gregorio Catapang Jr. said they had secured 13 inmates who were considered persons of interest in the case, including an inmate from Iwahig Prison and Penal Farm in Puerto Princesa.

Eleven of them were from New Bilibid Prison in Muntinlupa, while the other one was detained with the Intelligence Service of the Armed Forces of the Philippines, and had been turned over to the NBI.

The Department of Justice has placed two sisters of inmate Cristito “Jun Villamor” Palaña, one of the alleged middlemen, under the Witness Protection Program.

The Philippine National Police, meanwhile, has in its custody confessed gunman Joel Escorial and Palaña’s cousin, Jose Villamor. A second middleman, Christopher Bacoto, is secured in a facility of the Bureau of Jail Management and Penology.

Justice Secretary Jesus Crispin Remulla earlier said investigators were close to identifying two persons of interests who could be the masterminds behind the killing of Mabasa on Oct. 3, and the suspicious death of Palaña on Oct. 18, just four hours after he was tagged by Escorial in a televised press conference.

Remulla noted that the deaths of Mabasa and Palaña were “intersecting,” since the inmate was an alleged conspirator in the killing of the radio broadcaster.

While the NBI autopsy report did not state the cause of Palaña’s death, a second autopsy by forensic pathologist Dr. Raquel Fortun found that the inmate’s death was homicide through suffocation with the use of a plastic bag.

Murder complaints against the still to be identified alleged masterminds are expected to be filed on Saturday or on Monday, according to Remulla, noting that authorities were in the final stages of the investigation.

A murder complaint was filed last month against Escorial and his three accomplices, who remain at large—brothers Edmon and Israel Dimaculangan, the backup gunmen; and a certain Orly or Orlando, who drove the getaway motorcycle.