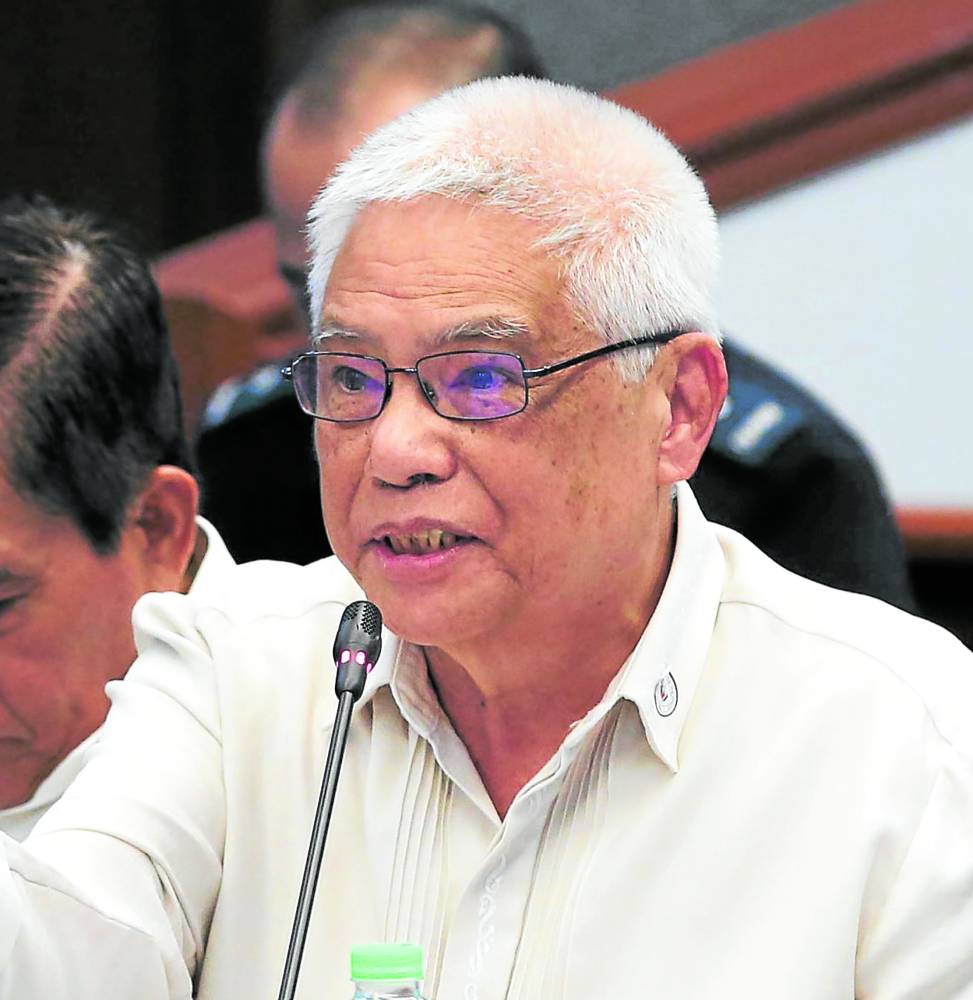 The former chief of the Department of Information and Communications Technology (DICT) and two others petitioned the Supreme Court on Thursday to save the transmission logs of the May elections—only days before the law allows their deletion—so the “historically important” data may be reviewed in a future case.

Former Information and Communications Technology Secretary Eliseo Rio Jr. noted that under the cybercrime law or Republic Act No. 10175, data provided by a service provider “shall be preserved for a minimum period of six months from the date of… receipt.”

This means the transmission logs may be expunged on Nov. 9 or six months after their entry on May 9.

“Time is of the essence,” the 100-page court pleading read in part.

In a message to the Inquirer, Rio confirmed the filing of the petition after earlier sounding the alarm on the timing difference of the peak transmissions between the transparency server and official Commission on Elections (Comelec) data, among other peculiarities.

The two other petitioners were National Citizens’ Movement for Free Elections chair Augusto Lagman, a former elections commissioner, and Franklin Ysaac, former president of Financial Executives Institute of the Philippines.

Their petition for mandamus was accompanied by a prayer for a temporary restraining order (TRO) to block the respondents from modifying, erasing or deleting the subscriber data, cyber traffic data log integrity and call record details transmitted from 7 p.m. to 9 p.m. on May 9, Election Day.

At the same time, the petitioners urged the high court to require the respondent telcos to deliver copies of those records.

Comelec spokesperson Rex Laudiangco called the filing of the petition “a much welcome development wherein all parties including the Comelec will be able to respond to all issues under judicial processes.”

“The Comelec, as always, will abide by any order or process of the Supreme Court,” he added. 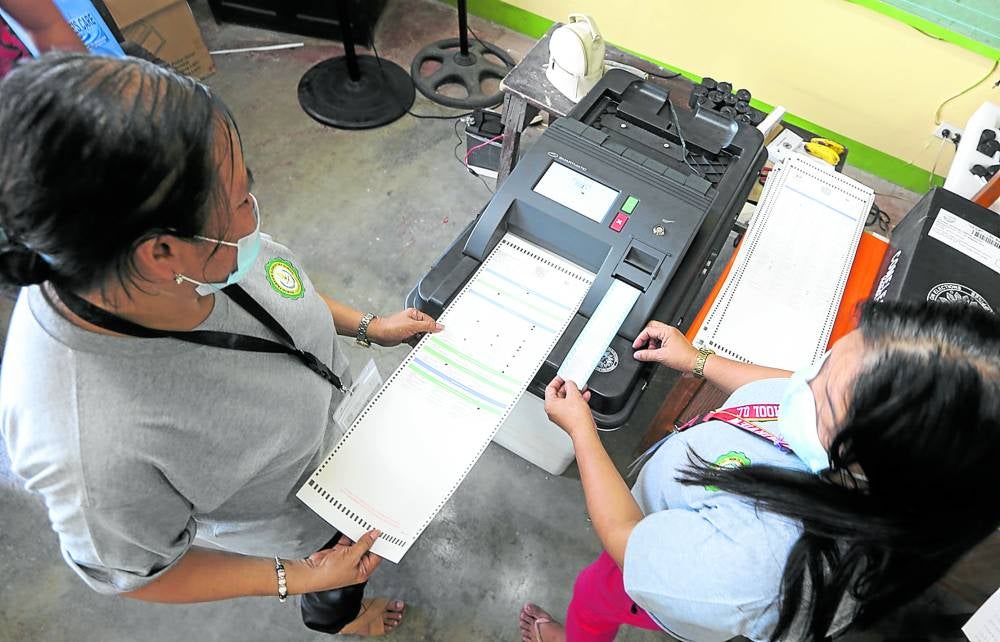 The former DICT head had noted that the transparency server handled by the Parish Pastoral Council for Responsible Voting (PPCRV) saw peak transmission at 8:02 p.m. on May 9 but Comelec data showed that the highest volume came in at around 9:30 p.m., or over an hour later.

Rio wondered why the transparency server had logged more than 20 million votes an hour after the voting closed, but Comelec data indicated that only 12 million votes were transmitted within that period.

“It seems that the transparency server was conditioning the minds of the public as to what the official results will be,” Rio said in a recent statement.

The court filing, according to the petitioners, was “timely and ripe” as the files could be deleted at any time on or after Nov. 9.

Under RA 10175, law enforcement authorities may order “a one-time extension” of the preservation of files when the data are to be used as evidence in a case, which “shall be deemed a notification to preserve the computer data until the termination of the case.”

The petitioners described their filing as “a special civil action for mandamus aiming to compel respondents to perform an easy task requiring virtually zero budget: save transcendentally important historical data or at least share copies thereof with the Honorable Supreme Court.”

“The prayer here does not call for any tectonic shift in policy. The prayer here is a harmless request asking the telecommunication companies to keep, not delete, data that someday may inspire patriotism in the hearts of the youth and future citizens of our country,” they said.

Rio said the Comelec “can no longer use the excuse that these simple requests require voluminous data, for it will be only seen as ridiculous delaying tactics.”

Laudiangco earlier brushed off allegations of irregularities in the election results, saying “there are many ways to preserve” the data sought by Rio’s group, including filing a request with Comelec.

He also dispelled speculations of “preloaded” poll results, pointing out that all the VCMs, memory or secure digital cards, servers and other software used had passed final testing and sealing witnessed by stakeholders.

President Marcos was proclaimed by Congress as the winner of the May elections by a majority 31.6 million votes of 55.5 million votes cast. His closest rival, former Vice President Leni Robredo, and other presidential candidates did not contest the results.