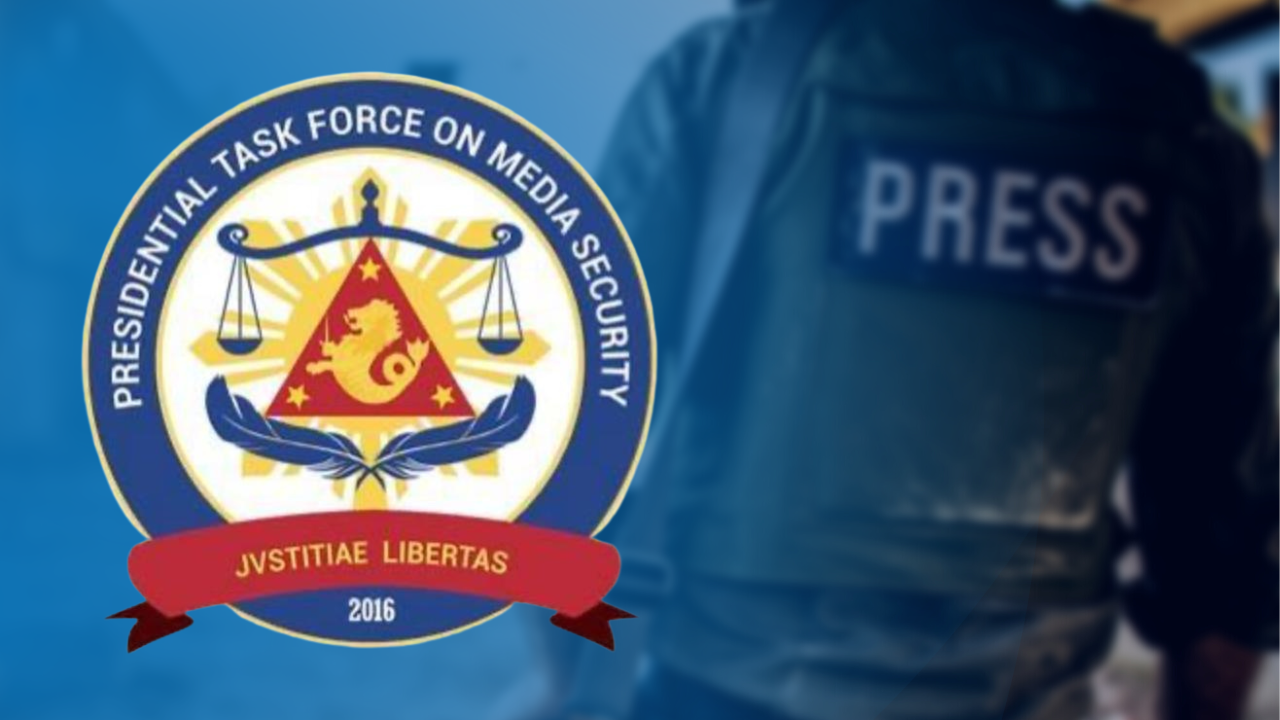 The PTFoMS made the remark after the Committee to Protect Journalists (CPJ) released the Global Impunity Index wherein the Philippines stood at the seventh spot, its rank since 2020.

The task force said that it “notes with concern” the index.

“The safety of all journalists and media practitioners is a top priority of President Ferdinand R. Marcos Jr.

“The administration of President Marcos condemns in the strongest terms all cases of threats, harassment, or violence committed against the members of the press, and it is working very hard with all government agencies and stakeholders to address this problem through the PTFoMS,” the task force said in a statement.

The PTFoMS said that the seventh place is “expected” as the report, which calculates the number of unsolved journalist killing as a percentage of each country’s population, covered a 10-year period from September 1, 2012.

The task force noted that most of the cases within the 10-year period have been fully investigated with cases lodged in court.

Despite the ranking, the PTFoMS stressed that the Philippines is not part of the CPJ’s list of the World’s Worst Places to Be a Journalist or 10 Most Censored Countries in the world.

Currently, the PTFoMS is teaming up with the Philippine National Police and media groups to come up with guidelines on how law enforcement agencies will protect members of the media.

The Marcos administration, the task force guaranteed, will continue to be proactive and unwavering in its mandate to defend the country’s media freedom.

The PTFoMS advised media workers to report any incident of threat and harassment so the case would be looked into immediately.

Real-time police security may also be given to media worker in need, the task force said.