Southern China at risk of winter drought, drop in hydropower 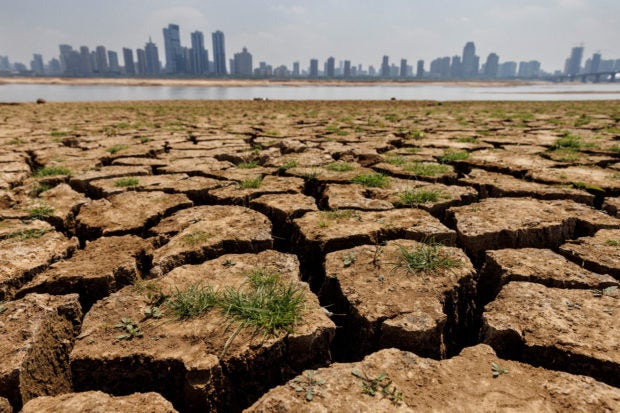 SINGAPORE — Southern China is expected to face a drought, which will reduce hydropower generation and mean more power output is needed from other sources to meet peak winter demand, a weather scientist said Thursday.

“Most parts of China are forecast to have near- or less rainfall this winter than a normal year. But southern China could see drought or even severe drought,” Shen Yanbo, chief scientist at the public service center of China Meteorological Administration, told a seminar hosted by state-backed Chongqing Gas Exchange.

China’s Ministry of Emergency Management also on Tuesday said it expected a drought along the Yangtze basin in November, while central and southern China is at “extremely high risk” of bushfires.

Shen identified other regions that might experience an “extreme severe drought,” including Chongqing and Guangxi, where hydropower is the most significant source of power supply.

Chongqing and neighboring Sichuan suffered a drought and power shortage in July and August, forcing companies including Taiwan’s Foxconn and battery giant CATL – to shut down or curb output.

Shen said climate change had increased the likelihood of weather events such as sleet in southern China that could paralyze grid transmission lines.

He expected most of China to experience near-normal or warmer temperatures this winter, but some northern regions, including Heilongjiang, Inner Mongolia and Shaanxi, may be colder than usual.

China goes all out to address drought