BARMM under state of calamity due to storm Paeng | Inquirer News 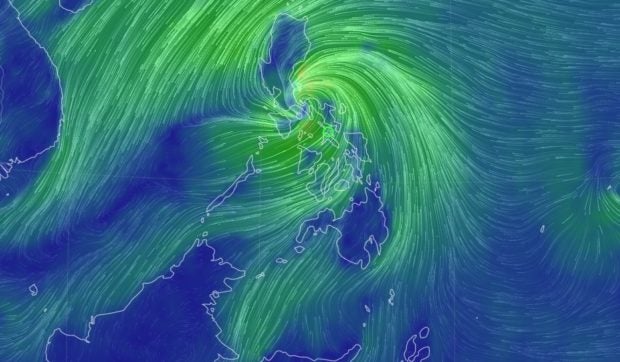 Ebrahim said that 10 municipalities / areas were devastated by Paeng, including Cotabato City.

In a video posted on Facebook, Ebrahim said that the BARMM had prepared for the onslaught of Paeng, but was ultimately overwhelmed by the tropical cyclone’s fury.

(The Bangsamoro government prepared even before Severe Tropical Storm Paeng hit our region. Despite this, the non-stop rain beginning last night caused rivers to overflow, which triggered landslides and floods).

Forty deaths due to Paeng have so far been reported in the BARMM.