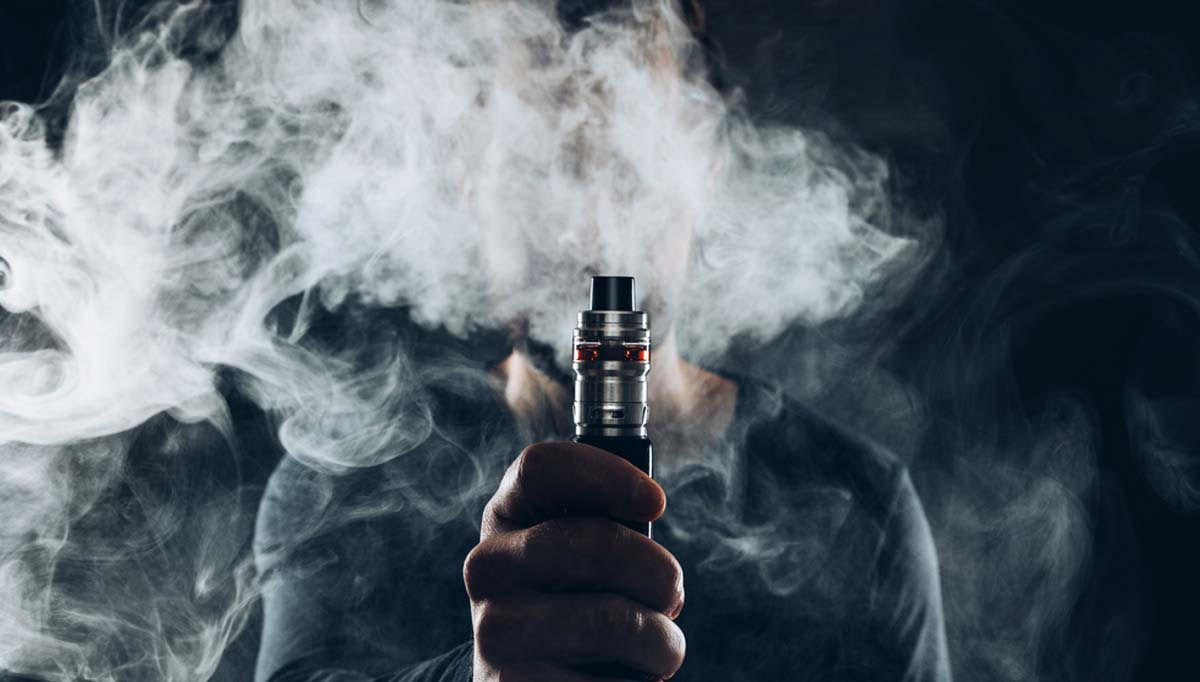 BAGUIO CITY — To save future Filipinos from the risks of smoking, Interior Secretary Benhur Abalos directed all local governments to accelerate anti-tobacco and anti-vaping campaigns aimed at the youth, given the high prevalence of teenage smokers in the country.

Abalos made the remark during the second day of the 8th Asia Pacific Smoke-Free conference held here.

“Here in the Philippines, over 17.3 million people are smokers, [which makes] us one of 15 countries in the world with a heavy-burden of tobacco-related ill health,” Abalos said, adding that the number includes 12.5 percent of the teen population ages 13 to 15 years old (roughly 10 percent of the 109.6 million Filipinos based on the 2020 census).

Given the popularity of e-cigarettes among young Asians, 14.1 percent of the country’s 13-to 15-year-old teens are active vape users, based on the Global Youth Tobacco Survey, Abalos said, noting that it is an “alarming trend” for a country that began to introduce nationwide curbs against tobacco use as far back as the 1990s.

The latest nicotine-control law that passed this year was Republic Act No. 11900, which regulates the importation, manufacture and sale of e-cigarettes and other vaping devices, despite a public lobby from health officials and antitobacco advocates to ban vaping.

The secretary did not indicate whether these teens gave up cigarettes and took up vaping instead.

Admitting he began smoking at the age of 16 and had stopped his addiction when he turned 40, Abalos said aggressive education about tobacco among the youth must be scaled up given the lure of vaping.

The Department of Health has “gone back to the basics” and is moving away from a policy bias for hospital services and other “curative” measures by “dedicating enough resources to the roots of primary health care,” said Health Undersecretary Beverly Ho.