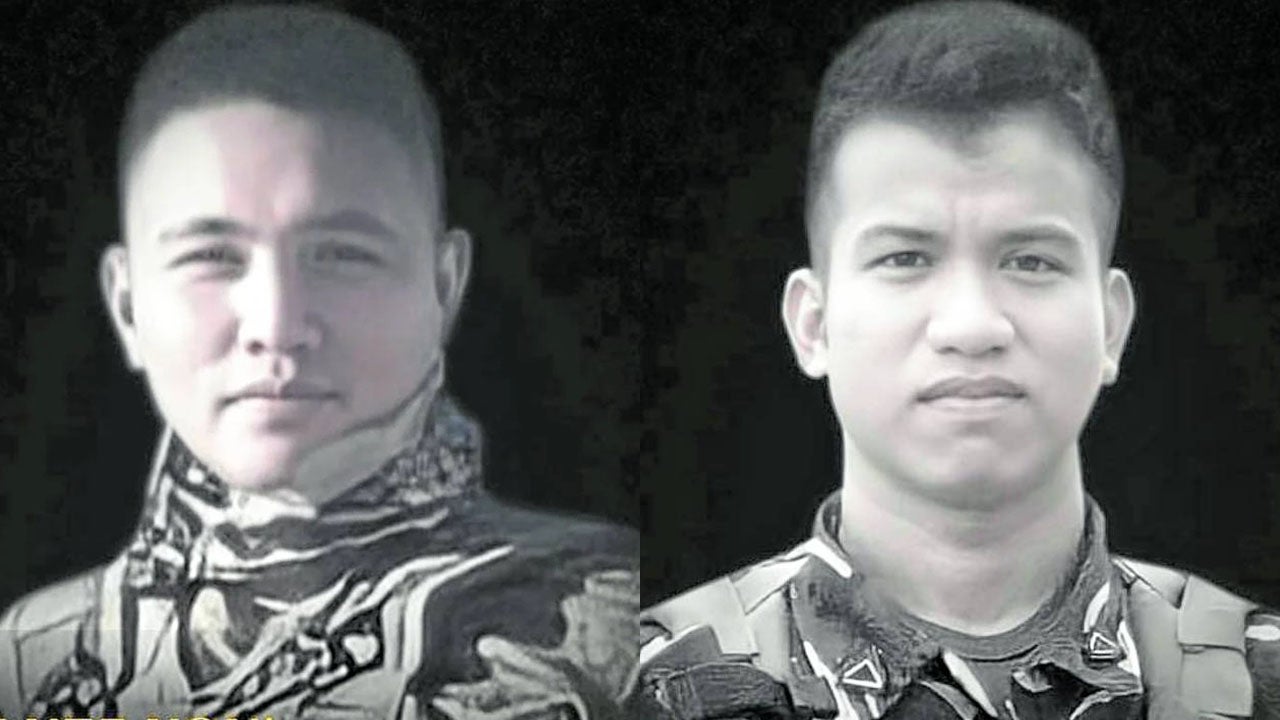 GAMU, ISABELA — Philippine Army Pfc. Ariz Bautista, a native of Santo Domingo town in Ilocos Sur province, was the only breadwinner in their family, financially supporting his two older siblings and their widowed mother.

His fellow soldier, Pfc. Jimmy Viernes, who hailed from Tuyao town in Cagayan province, was married to a school teacher and a father to a 2-month-old baby.

Bautista was only 26 and Viernes was 25 when an ambush by alleged communist rebels ended their lives on Thursday while the two Army enlisted men and two others were sent on a mission to help the victims of the magnitude 6.4 earthquake that struck Abra province on Tuesday.

Relatives of Bautista and Viernes on Friday assailed the killing as they appealed to President Marcos to help them get justice for the fallen soldiers, said Capt. Rigor Pamittan, spokesperson for the Army’s 5th Infantry Division (ID).

The soldiers belonged to the Army’s 24th Infantry Battalion (IB), the Abra-based unit of the 5th ID, the Army’s infantry unit in northern Luzon headquartered in Isabela province.

Pamittan said immediate family members were “devastated” by the deaths of the two soldiers, who they said were “too young to die.”

In a phone interview, Pamittan said the two slain soldiers and their two companions were hailed as “heroes” by the military for risking their lives to help the earthquake victims.

The Army had earlier condemned the ambush, describing it as a “barbaric act” of the communist rebels.

In a statement, Col. Ricardo Garcia III, the 24th IB’s commander, assured the victims’ families that the military would bring the perpetrators to justice.

At least 10 members of the New People’s Army operating in Abra attacked the government troops in Barangay Gacab of Abra’s Malibcong town as the soldiers were heading to Baay-Licuan town, some 26 kilometers from Malibcong, to augment troops involved in disaster response and relief operations, Pamittan said.

Bautista and Viernes died on the spot, while their two companions, Pfc. Randy Cinco, 28, and Pfc. Reymond Galo, 28, were wounded.

The bodies of the two soldiers were already recovered and taken to a funeral home in Abra’s capital town of Bangued on Thursday evening, while their injured companions were being treated at a hospital, Pamittan said.

On Friday, the Cordillera regional disaster risk reduction and management council also condemned the incident, saying it “exposed their (communist rebels) blatant disregard for the welfare of the Filipino people they claim to fight for.”